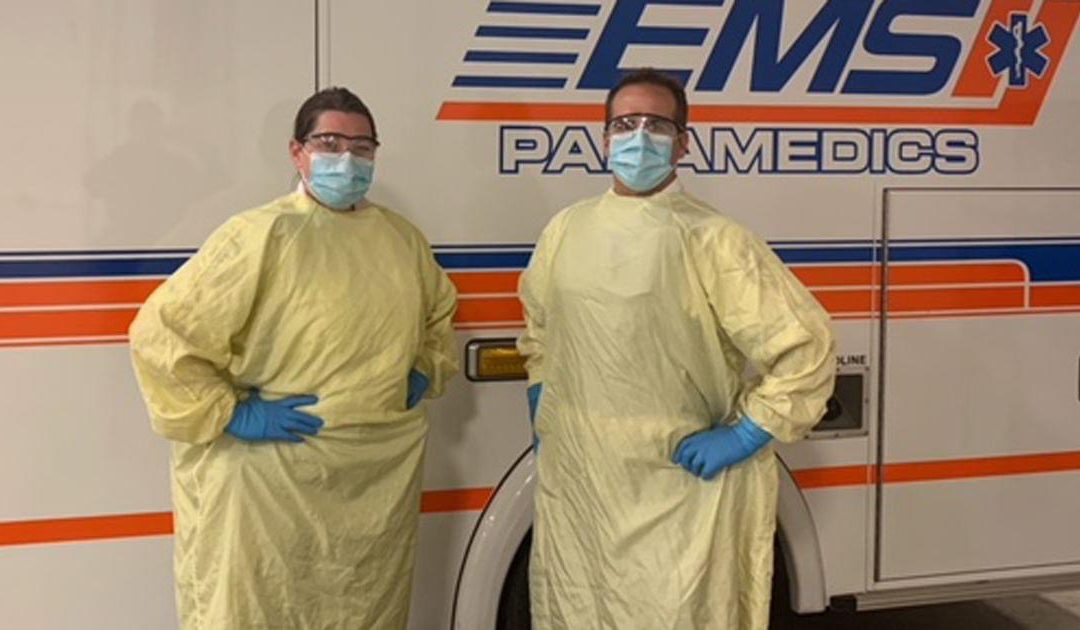 The executive director of the Northern Inter-Tribal Health Authority told a House of Commons Committee on Indigenous and Northern Affairs that First Nation communities in Saskatchewan are experiencing shortages in personal protective and testing equipment, as well as nurses.

Tara Campbell was one of the representatives of Indigenous health authorities from across Canada who spoke at the meeting Friday. Other representatives who presented were from British Columbia and Quebec.

Campbell said there has been a shortage of PPE for the First Nations communities in Saskatchewan since the beginning of the pandemic.

She said speaking at the meeting let her tell the committee that more needs to be done.

“It gave us the opportunity to say we may have experienced these issues, but it doesn’t mean we’re not moving to address them or that we’re not working together with our partners [the provincial and federal governments],” Campbell said. “It’s just that more has to be done to work together to address the issues.”

Campbell said that presenting also allowed her to explain how vulnerable these populations are and why they need more PPE, testing equipment and nurses.

“It’s just trying to advocate for them to see that a lot of our communities are remote and isolated and having an outbreak in any of those communities may be detrimental,” Campbell said.

She said after the meeting, companies were reaching out to NITHA to ask if they required more PPE.

“Since Friday, we have been contacted by a number of organizations, vendors or suppliers, of PPE requesting if we need assistance,” Campbell said. ”So right now, we’re following up on that.”

She said NITHA is also working on ways to subside the nursing shortage communities are currently facing. She said she believes this shortage may continue into the future.