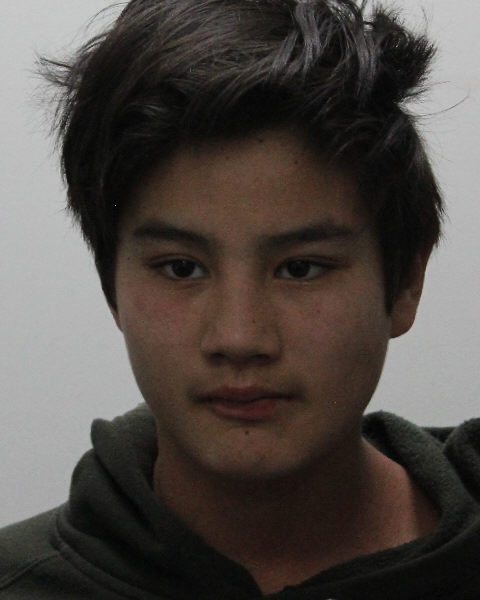 Prince Albert Rural RCMP is asking for the public’s assistance in locating a missing 14 year-old-boy.

Darren Charles was reported missing on May 22 around 10 pm.

He is described as 5’6” and weighing around 150 lbs. He has brown hair and brown eyes and has a mole on his chin below his bottom lip.

He also goes by the first name of Samuel or Sammy, and the last name of McKenzie.

Anyone with information to Charles’ location is asking to call the Prince Albert Rural RCMP detachment at 306-⁠765-⁠5501 or Saskatchewan Crime Stoppers.

(Photo courtesy of the RCMP)