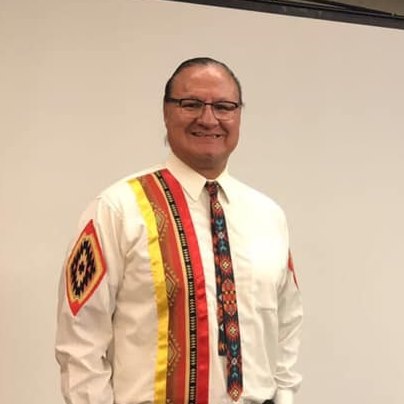 Students enrolled in kindergarten at John Diefenbaker Public School will have the option to enroll in a Cree program this fall.

Students in the language program will still take the basic kindergarten curriculum.

However, they will receive 50 per-cent of instruction in the Y-dialect of the Cree language and the other 50 per-cent in English.

John Diefenbaker is the first school in the Saskatchewan Rivers School District to offer this program.

It will be taught by Orlanda Chaboyer.

Victor Thunderchild is a long-serving Cree educator in Prince Albert and a spokesperson for the program.

He said it is based on a similar program already offered in Saskatoon schools.

Thunderchild said it is important a Cree language program be offered in Prince Albert.

“The division saw that there was a need for Indigenous languages to be taught within the schools here,” he said.

Thunderchild added the program won’t be a language class only.

It will be supplemented by other cultural teachings.

“We will be teaching the language initially. But as time progresses, they will be bringing elders in. That is part of the program.”

He said the hope is to expand the program down the road.

“We’re looking at the program to grow from kindergarten this year to Grade One next year and Grade Two the following year. And hopefully, it continues on and develops.”

Thunderchild said if parents are interested in enrolling their children in the Cree language program, they should contact the Saskatchewan Rivers School Division.