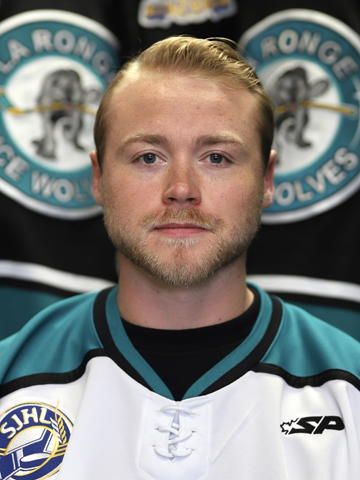 The La Ronge Ice Wolves have agreed to terms with Associate Coach Gaelan Patterson on a one-year contract extension.

Prior to his coaching career, Patterson played four seasons in the WHL with the Saskatoon Blades.

He was selected by the Calgary Flames in the 2009 NHL Draft and then went on to play eight years of pro hockey around the world.

The La Ronge product is heading into his third season with the SJHL club.

“We are pleased to renew Gaelan’s contract as Associate Head Coach/GM,” said Ice Wolves President Grant Merriman. “We were very impressed with his work last year. We think he is a key piece of the puzzle in putting together a team that will bring home another championship to La Ronge.”

The next order of business for Patterson and Head Coach and GM Kevin Kaminski is the SJHL Bantam Draft on June 5.

Meantime, the La Ronge Ice Wolves are hosting their jersey auction online this year and time is running out, as things wrap up tonight at 8 p.m.