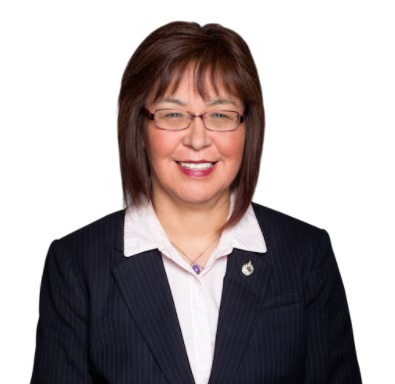 A northern resident said she felt humiliated Wednesday after being denied an appointment to see an optometrist in southern Saskatchewan.

Georgina Jolibois, who lives in the northwest said she called her optometrist she’d been using for 20 years and claims she was told that she could not get a appointment based on where she lives.

“It was a very uncomfortable experience to have gone through,” Jolibois explained.

She said the optometrist told her until the northern travel restrictions were lifted, they would not accept appointments from that region.

However, residents can travel south for medical appointments.

“The inconsistencies that he [Premier Scott Moe] has created and the double standard is really concerning and uncomfortable for many people,” said Jolibois.

The provincial Chief Medical Officer of Health Dr. Saqib Shahab said he was not aware of any discrimination issues, but would look into it.

He said that all residents should have access to medical treatment and that health care providers should take the necessary safety precautions for COVID-19 when delivering care.

Jolibois said she felt the discrimination was humiliating, questioning why it was being done to her. But she adds that the optometrist was very clear in that at this time Jolibois was not welcome.