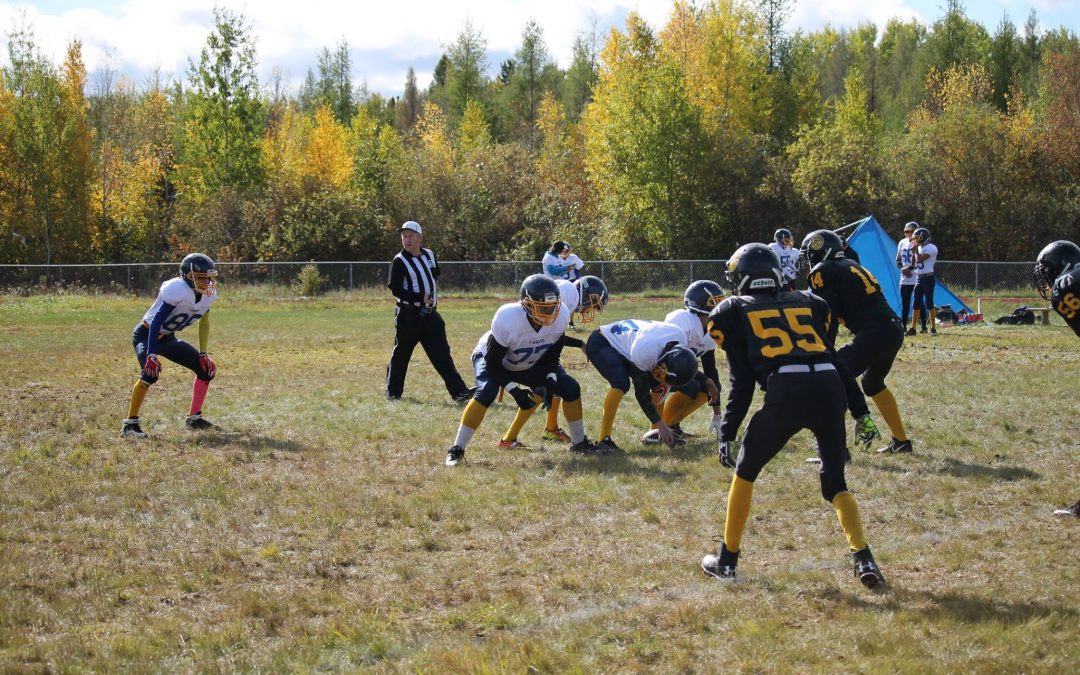 The Northern Saskatchewan Football League has received some national exposure.

The league was showcased on APTN’s First Across the Line series.

The Pinehouse Lakers were featured in the football episode of the program.

“It’s interesting how quickly the kids adapted to having the cameras around, they enjoyed the experience,” said Curtis Chandler, who is the coach of the Pinehouse Lakers.

Chandler was pleased with how the episode turned out.

“I thought they did an excellent job,” said Chandler. “So often in the media, we see negative stories of Aboriginal youth or Aboriginal communities. I think APTN and the crew did a fantastic job of capturing the positive sides of things as well.”

For more details on the series you can visit APTN’s website.