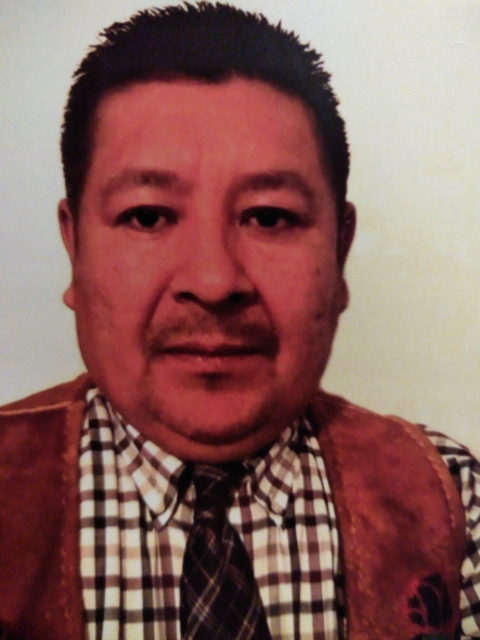 But he did do well enough to make him want to try again.

McKenzie is one of six candidates running for chief in the 2020 election.

“I ran three years ago and I had tremendous support back then,” he said “I had about 900 supporters behind me so that kind of gave me motivation to run again.”

McKenzie lives in Stanley Mission and holds both a bachelor and masters degrees in education.

He has also served as principal at a number of La Ronge band schools.

“I know it’s not an entry level job, so we need somebody in this position that has the education to lead the band and I don’t believe in grandfathering in people, so, we need educated people in places like this,” McKenzie said.

The chief candidate said if elected he would look to bring a greater level of accountability and transparency to the La Ronge band than is the case with the current leadership making himself available at all times to the membership.

McKenzie also said he would look to combat the growing violence in LLRIB communities, provide more programming for elders and greater mental health supports in all of the communities.

Online voting in the election began on May 11 and band members will have the opportunity to vote in person on Monday and Tuesday.