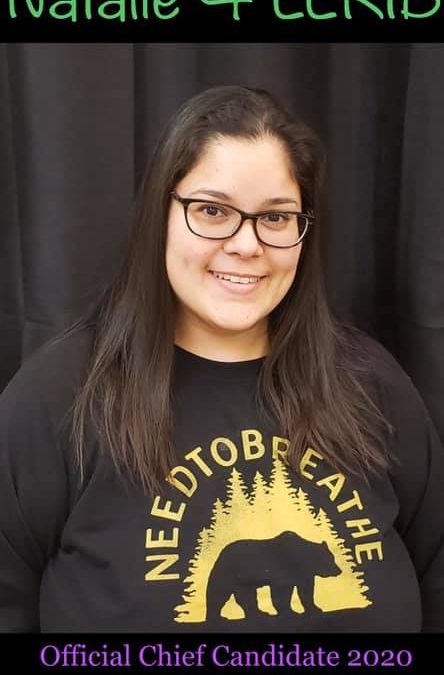 One of six candidates running to be the next chief of the Lac La Ronge Indian Band says the First Nation needs to move more quickly toward self-governance.

She holds both a bachelor and masters of education degrees from the University of Saskatchewan.

Aldridge has also served as vice-principal at Makwa Sahgaiehcan First Nation School and a teacher at Valley View Community School in Beauval.

She said the federal government still has far too much control over institutions that directly affect the La Ronge band.

Another factor in her decision to run was encouragement from her students, Aldridge said.

“For a while now, my students have been asking me to run. The last time we had an election they were like, ‘You’ve got to run for chief.’ I teach Native Studies and so I teach them about governance and self-governance.”

Aldridge, a devout Christian, also said she had a spiritual awakening will attending a religious conference in Edmonton which has played a role in her decision to seek office.

Online voting in the election began on May 11 and voters will have the opportunity to go directly to the polls on Monday and Tuesday.