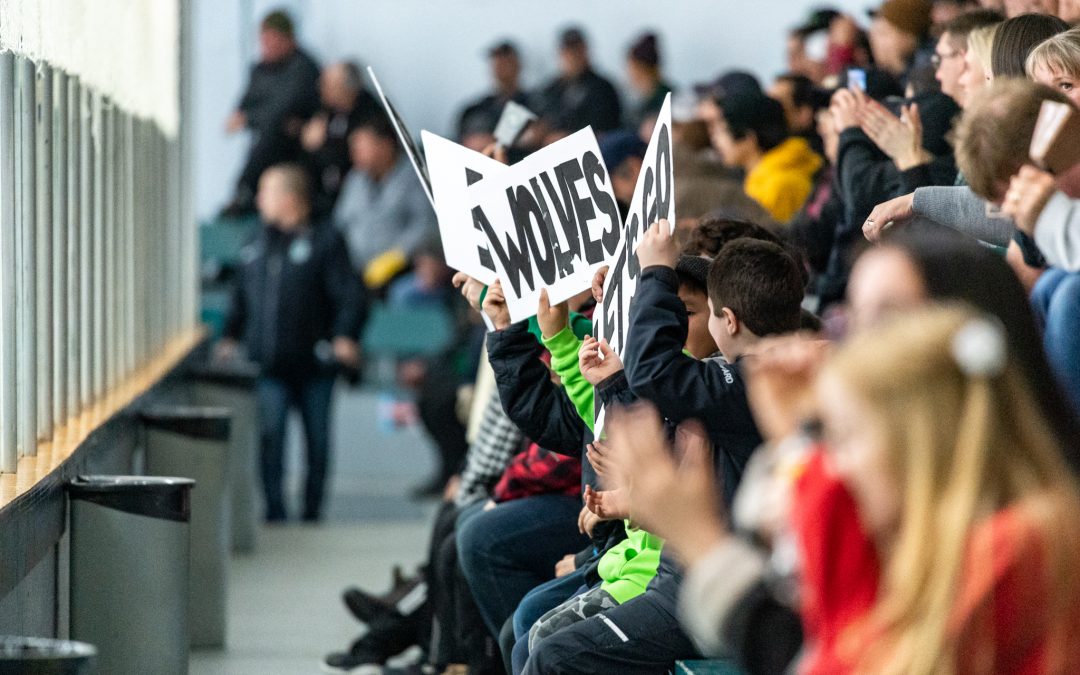 The La Ronge Ice Wolves are thinking outside the box when it comes to fundraising ideas.

The SJHL team has already had several fundraising events cancelled due to the COVID-19 pandemic and many more will not be taking place this year.

“We have a golf tournament in the early summer that won’t be held. The July 1st event won’t take place and likely the Elk’s Fair, so that’s a fair number of events.”

The Ice Wolves say the lost revenue amounts to around $100,000. The team will be hosting its annual jersey auction online this year. The Ice Wolves are also getting creative with other ideas to make up for lost income.

“We’re looking at a progressive 50/50 that should be starting up, so that will go on for a little while and people will have a chance to buy tickets, I think the pot will get pretty big on that one, so it should be a good chance to win a fairly substantial amount of money there,” said Johns.

“Also, we’re looking at a Chase the Ace game that we can play online, so we’re still looking into the details on that. There will be likely some small things like joker boards and that kind of stuff. Just kind of fun little activities that people can do and help us raise a little bit of money during this time when we can’t have other events.”

The Ice Wolves were in the middle of a first-round series with the Yorkton Terriers when the playoffs were abruptly scrapped due to the COVID-19 pandemic.

(PHOTO: Fans show their support for the Ice Wolves during the playoffs. Photo courtesy of Brandon White.)