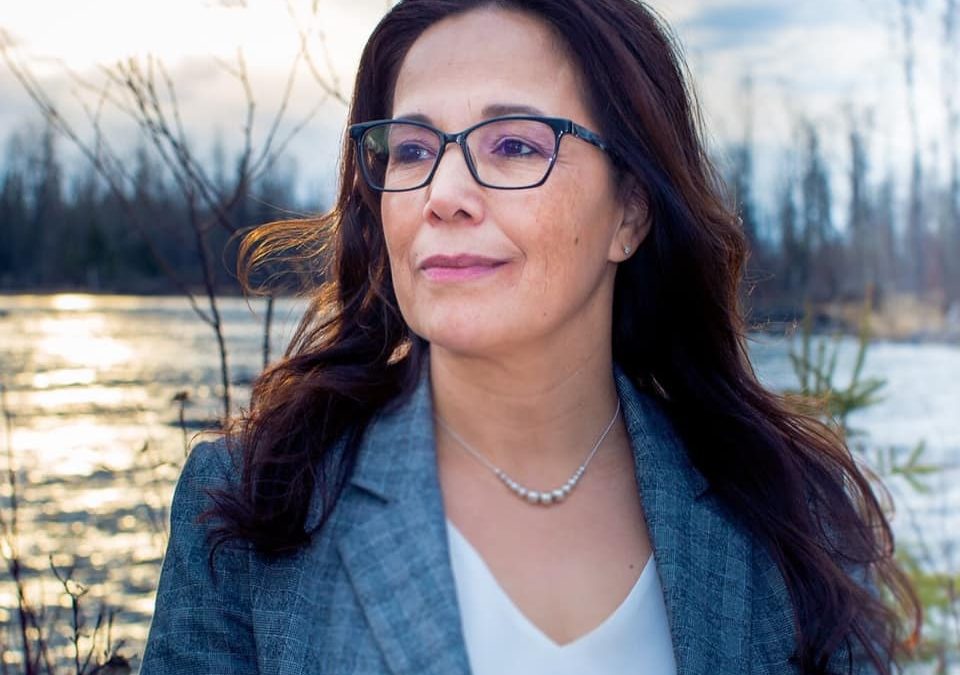 The 2020 Lac La Ronge Indian Band election will go down as one for the history books.

The election was initially supposed to be at the end of March but was delayed because of the COVID-19 pandemic.

Existing chief and council were then sworn back into office on an emergency basis.

At the end of April, the election tribunal set new dates for voting.

Online voting began on May 11 with band members having the ability to vote in person May 25-26.

In the end, not much changed in the La Ronge-area.

Tammy Cook-Searson was re-elected as chief to a sixth straight term.

She defeated her next closest challenger, Jude Ratt, by 566 votes.

Cook-Searson said having to deal with the COVID-19 pandemic certainly posed challenges during the campaign.

“I started being really careful about going house-to-house and re-evaluating how to campaign and trying to find innovative ways to campaign because I didn’t want to do door-to-door because of COVID-19 and coronavirus,” she said.

Band members appeared to really endorse online voting with just under half of those who voted – 1,700 – choosing to do so electronically.

“It was really good,” Cook-Searson said. “I am glad I really pushed, and a lot of us pushed, online voting. It’s historic to be able to vote and give that opportunity. You know we had band members from all over the world who were able to vote.”

Roughly 3,480 band members cast ballots in the election, about 46 per cent of those who were eligible to vote.