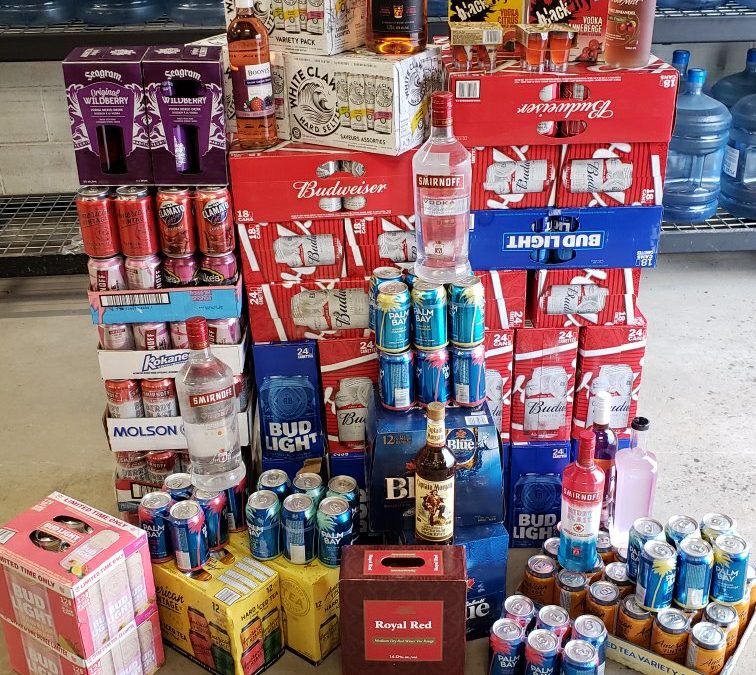 Three people have been charged with bootlegging after an RCMP checkstop near La Loche.

Police say the operation was set up Wednesday evening on Highway 155, which is just south of the community.

Investigators had received information that a number of people were travelling south to buy liquor and bring it back.

The Saskatchewan liquor store in La Loche has been closed since May 8.

Several people told police that a 24-pack of beer was being resold for over $200.

A search of a five vehicles turned up 534 cans of beer, 24 bottles of beer, 248 cans of coolers, along with wine and hard liquor.

Charges have been laid under the Saskatchewan Alcohol and Gaming Regulations Act.