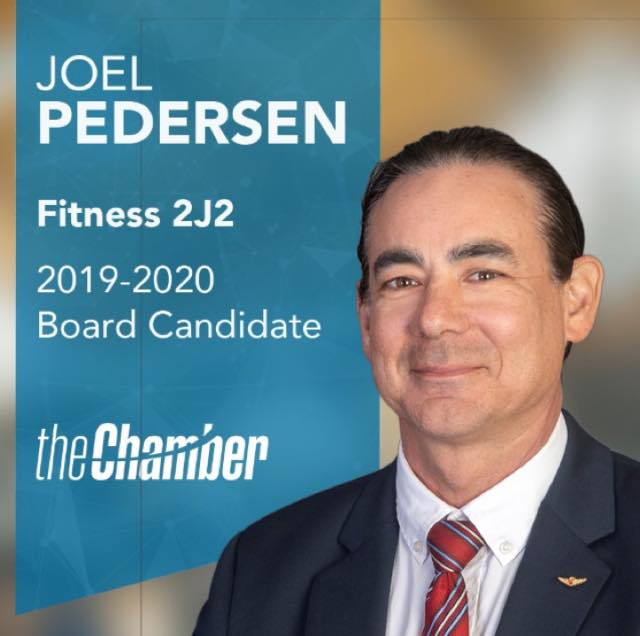 A Saskatoon man is one of the latest recipients of the Saskatchewan Volunteer Medal.

Joel Pedersen, who is also a member of the Fond du Lac Denesuline First Nation, is one of 12 Saskatchewan citizens who have been selected for the 2019 award.

This is the 25th year the province has given the medal for outstanding volunteer contributions.

Pedersen is a retired Saskatoon Police officer and army sergeant for the Canadian military.

He was also awarded the Police Exemplary Service Medal in 2012.

Pedersen currently owns and operates Fitness 2J2, a health and wellness company that provides fitness programming to a number of First Nation and Métis communities across Saskatchewan.

He said he was surprised to hear he is a medal recipient and humbled by it at the same time.

“I’ve had time now to see all of the other recipients and those who have received the medal in the last 25 years,” Pedersen said. “It’s a real privilege to be amongst some really incredible people in this province.”

He said he is particularly proud he will be receiving the medal from Lieutenant Governor Russell Mirasty.

Mirasty is a member of the Lac La Ronge Indian Band.

Pedersen said he has been a volunteer most of his life and hopes the official recognition will push others to volunteer as well.

“I hope that it inspires other people. You know, it’s about other people seeing that they can be involved in the community.”

Pedersen and the other Saskatchewan Volunteer Medal recipients will receive the award at a still to be determined date.