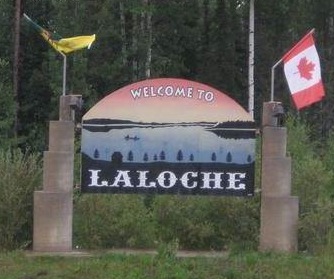 The NDP is urging the province to provide more supports to Northern communities combating COVID-19.

The northwest communities to La Loche, Clearwater River Dene Nation and Patuanak have outbreaks of the coronavirus.

Two deaths were reported this week in La Loche.

Government Relations Minister Lori Carr held a conference call Wednesday with northern leaders, yet the outcome is not known.

“Every day I hear more frustration in the voices of our northern leaders as the outbreak grows and we wait for the resources we need,” said Athabasca MLA Buckley Belanger. “Where is the provincial government in our fight to contain this virus in our communities?”

Between 50 to 100 more health care professionals are expected in La Loche this weekend to begin surge testing and aggressive contact tracing.

Premier Scott Moe said testing will include door-to-door, mobile, drive-thru and residents and staff at the long-term care facility.

Moe assured that testing supplies will be available to anyone in La Loche who wants one, suggesting the capacity if for the entire community to get a test.

Meili said he wants the province to establish capacity for a field hospital in La Loche, as that community’s hospital has limited service.

“Our northern communities have been asking for support to prepare for this outbreak since the beginning. Instead, they’ve been left waiting for the resources they need,” said Cumberland MLA Doyle Vermette. “We’re calling on the province to step up for Northern people.”