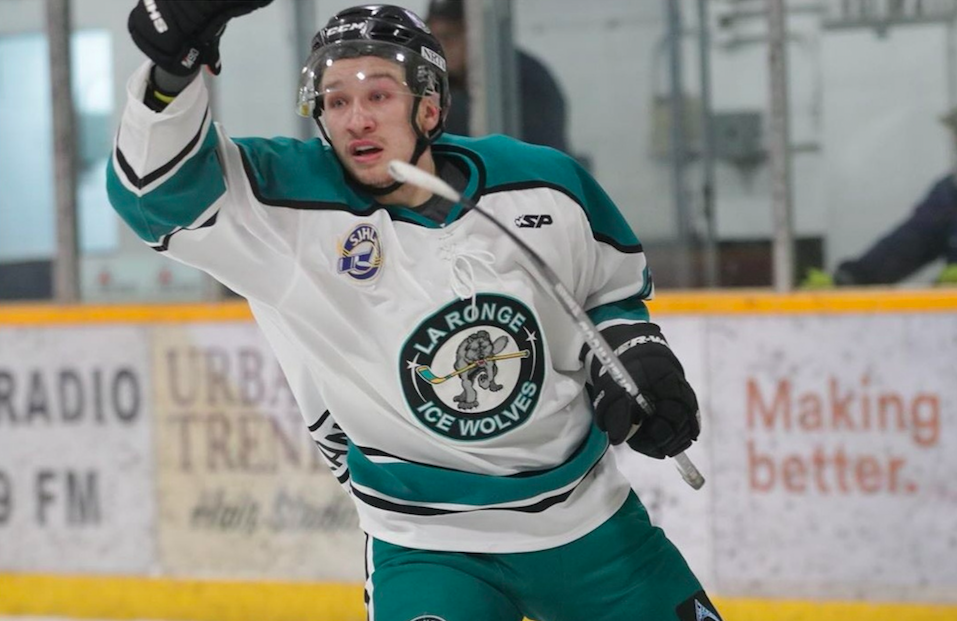 The La Ronge Ice Wolves have announced that forward Jordan Mish has committed to St. Norbert College, which is an NCAA Division III hockey program in De Pere, Wisconsin.

“I couldn’t pass up the opportunity to be part of such a rich winning tradition and quality program that the Green Knights have,” said Mish. “I would just like to thank everyone that plays a part in the Ice Wolves’ community for helping me succeed and I’m glad we had such a great season.”

The Glenavon, SK product started his junior career with the Melville Millionaires, but he joined the Ice Wolves early in the 2017-18 campaign. In 156 SJHL regular season games, Mish had 93 points and 102 penalty minutes. 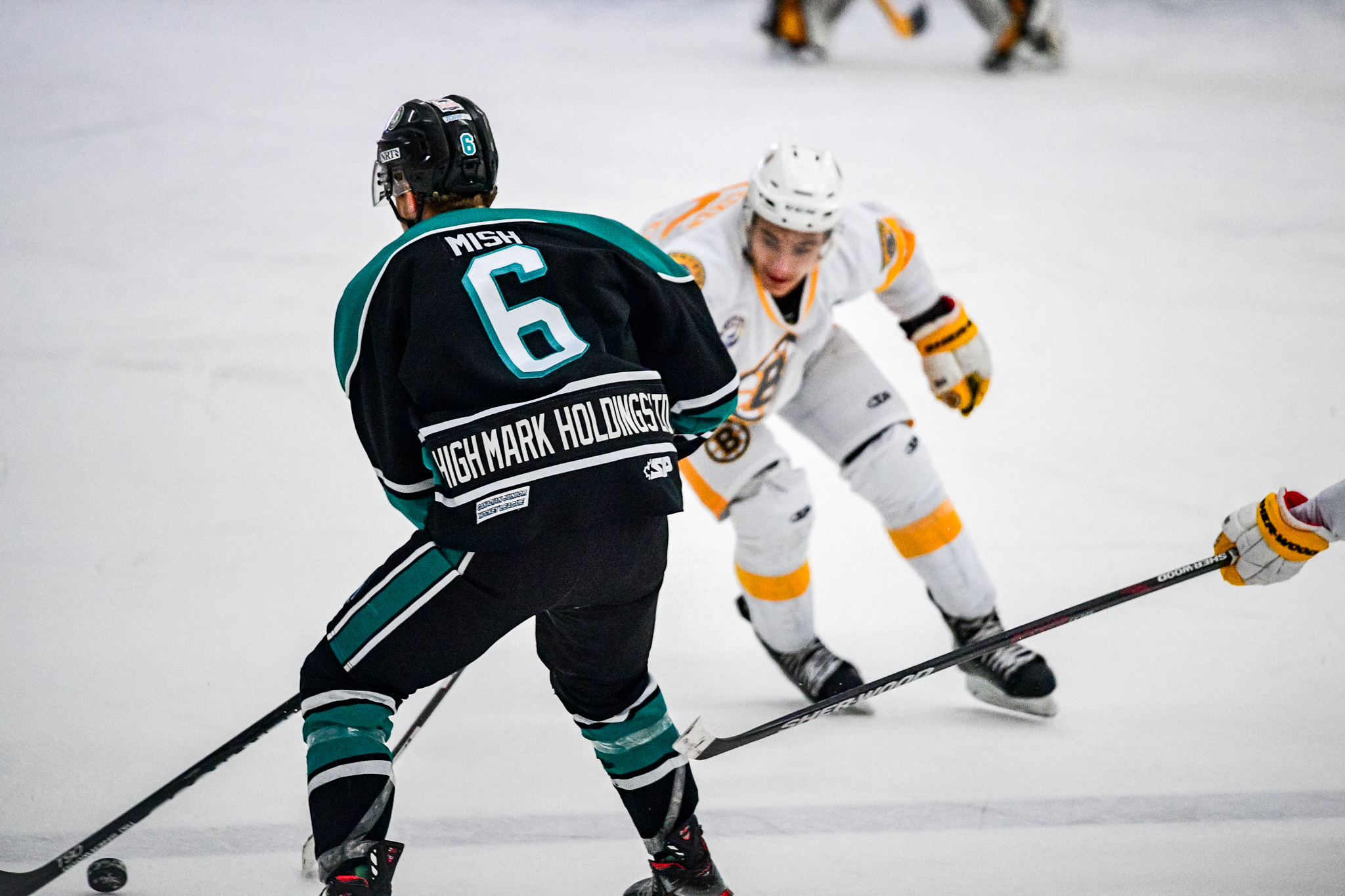 “I have nothing but great things to say about my time in La Ronge — starting with the community to the board members, fans, billets, coaches, trainers and especially the guys,” said Mish. “If it wasn’t for everyone involved, I wouldn’t have got to where I am today. I can’t wait to see what college hockey is all about and I couldn’t be more excited to have committed to St. Norbert College at De Pere, Wisconsin.”

Mish will be joined at St. Norbert by several former SJHL players including Mitch Zambon, who was Mish’s teammate in La Ronge. Zambon ended his SJHL career with Humboldt before heading to St. Norbert last season.

Meantime, Mish says he is looking at studying business at St. Norbert.