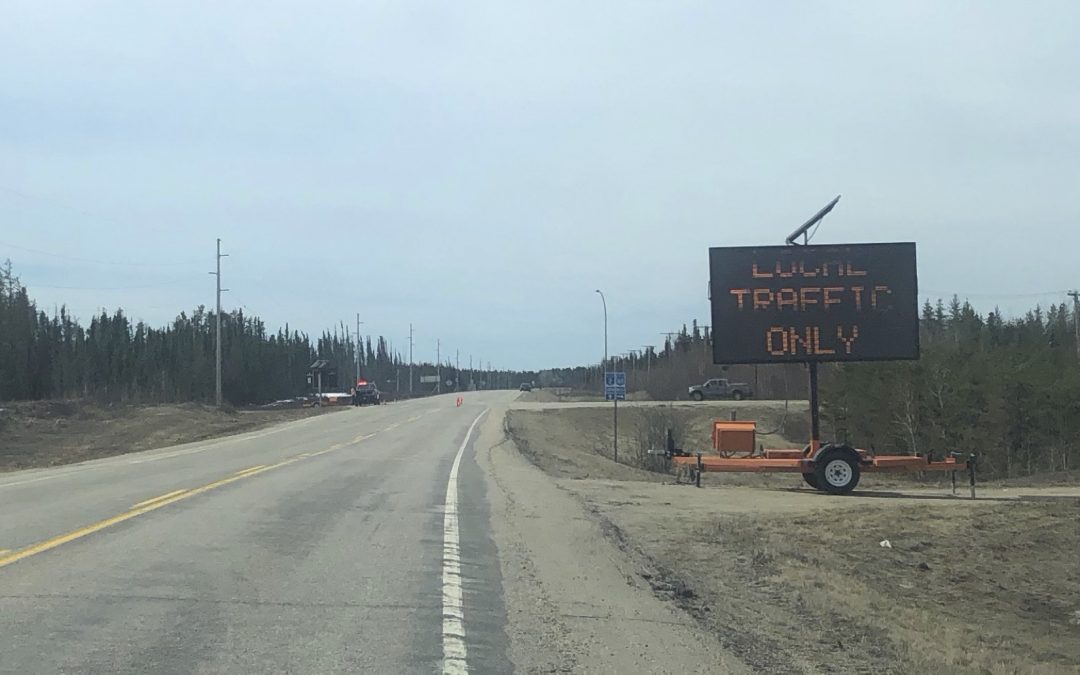 The government announced late Friday afternoon all non-essential travel into northern Saskatchewan would be prohibited as a means of dealing with the recent COVID-19 outbreak in northwestern Saskatchewan.

Cook-Searson said she was on a conference call with other First Nations leaders when she learned of the announcement and that the province would be setting up checkpoints on roads leading into northern Saskatchewan.

She said she still has a lot of questions.

“I don’t know what it means,” Cook-Searson said. “I need more information. I think a lot of people have a lot of questions on the road-checks, and what they mean and what the purpose is.”  She said some of the common questions she is receiving from band members include whether hunting is considered an exemption for the travel ban or will people still be able to go to Prince Albert or Saskatoon for medical appointments.

Cook-Searson added so far the province hasn’t been very forthcoming in terms of answers.

“I tried to get more information and more clarification. I started asking what are the locations of the check-points, who will enforce it, what kind of authority will they have, and what’s the reason for it.”

The La Ronge band chief said the restrictions should have been a joint-decision made by the the tri-communities of Air Ronge, La Ronge and the Lac La Ronge Indian Band. “I think it should be up to the three communities here coming together and figuring out what we think is best for our communities.”  Cook-Searson said she has received a few answers from the province in recent days but not enough.

A checkpoint on Highway 2 south of La Ronge was established on Wednesday.

(PHOTO: A checkpoint was set up on Highway 2, just south of La Ronge, on Wednesday. Photo by Sam Charles.)