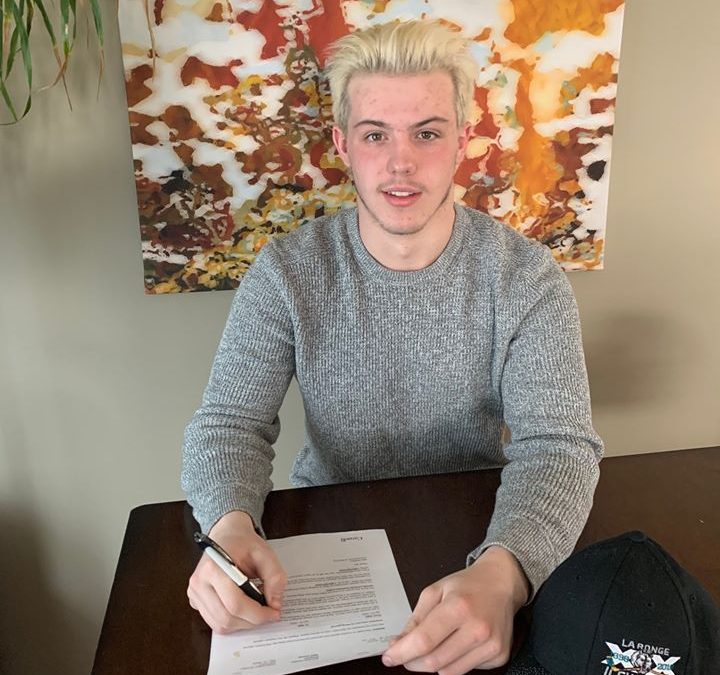 “Adam brings a lot to the table, he’s big, strong, plays physical and moves the puck very well,” said Ice Wolves Head Coach and GM Kevin Kaminski. “He had a great year with the Contacts and improved his whole game. He’s hungry and very coachable to keep improving.”

McNutt, a Saskatoon, SK product, spent the last two seasons with the Saskatoon Contacts in the Saskatchewan Midget AAA Hockey League. He is listed at 6’1” tall and 207 lbs.

“I think I’m a pretty defensive player, I think defence first,” said McNutt. “I’m not scared to go up into the forward end of the play to try and put a puck into the net. I’m pretty physical, I like to hit hard.”

McNutt was selected 25th overall by the La Ronge Ice Wolves in the 2018 SJHL Bantam Draft. He was also drafted by the WHL’s Prince Albert Raiders in 2018.