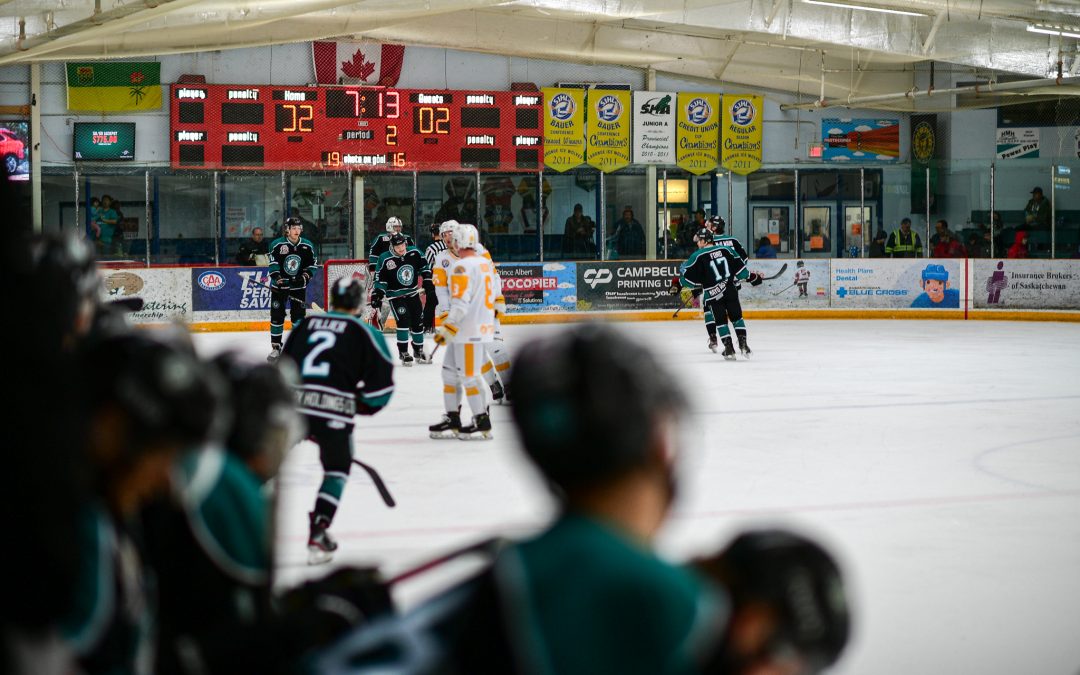 It’s been just over a month since the cancellation of the SJHL playoffs due to the COVID-19 pandemic, but the La Ronge Ice Wolves have been been busy and the team has already announced a couple of commitments for the 2020-21 campaign.

Ice Wolves Head Coach and GM Kevin Kaminski says they have a good core group to build around.

“Everyone in the exit meetings all said they wanted to come back, starting with our goaltending, (Xavier) Cannon and (Liam) McGarva, that’s huge for us, you work from the back end out,” said Kaminski.

“Defencemen-wise, we got (James) Philpott, (Kaiden) Collumb, (Kalem) Hanlon, Logan Holm — there’s another good young kid that’s just going to keep getting better and better. We have some really good pieces coming back.”

Kaminski says with the graduation of several key offensive contributors, they will be looking to add some scoring to the lineup.

“You lose (Daylon) Mannon — 80 points, and then you lose (Jake) Gudjonson and (Jordan) Mish up front, we’ve lost a few of our centremen, we’re definitely looking for some centremen that can provide that offence for us, so that’s a big part and probably another goalscorer as well, and then let the pieces fall where they may,” said Kaminski.

“We’ve got a lot of grease and grit already, now we just need to find those players that will do everything. Chip in offensively, play the greasy, gritty style that we like to play up in La Ronge.”

The Ice Wolves posted a 33-19-6 record this past season, which put them in fifth place at the conclusion of the 2019-20 campaign. La Ronge finished with 72 points and was just a point back of third-place Melfort.

The Ice Wolves beat the Yorkton Terriers 5-1 March 11 at the Mel Hegland Uniplex, which tied their first-round series at two games a piece before the season abruptly ended a couple of days later.

(PHOTO: The Ice Wolves taking on Estevan at home this past season. Photo courtesy of Brandon White.)