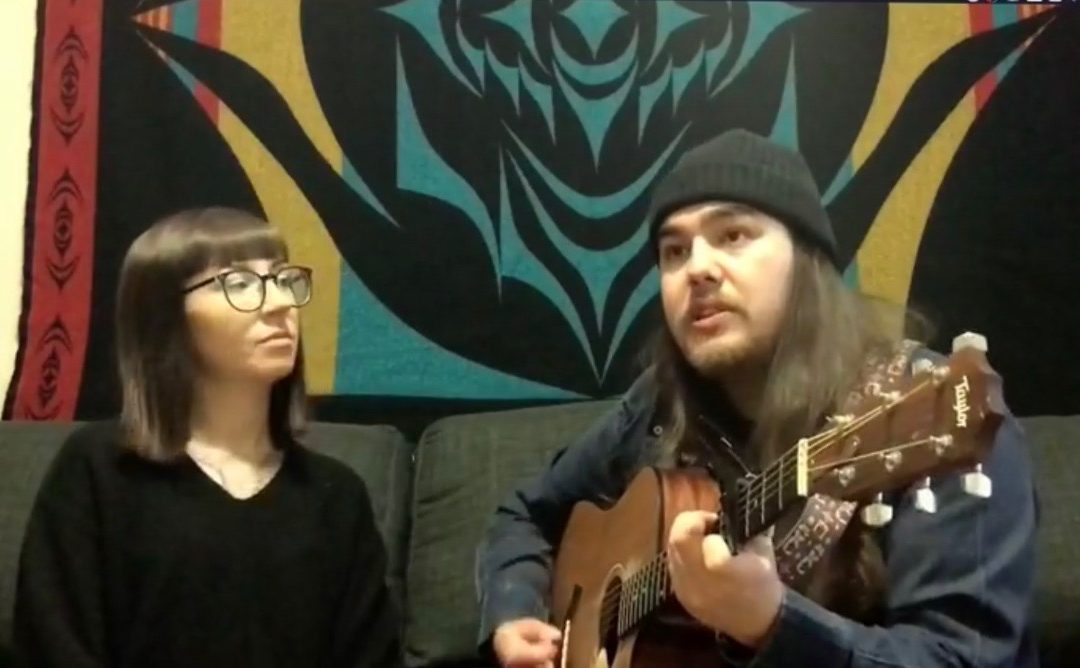 A Blackfoot Cree singer-songwriter based in Saskatoon says the COVID-19 outbreak changed the music industry overnight.

The North Sound’s Forrest Eaglespeaker is playing livestream concerts to make up for his cancelled shows due to the pandemic.

“We just want to stay connected and keep performing,” Eaglespeaker said. “There is still an industry going on and it’s adapting. A lot of people are just looking for connection.”

The North Sound played a concert that was streamed on Facebook Live on March 22 and is planning another similar performance on March 31.

Eaglespeaker had to cancel a Saskatchewan tour this month with Prince Albert musician LJ Tyson.

“We were really looking forward to getting out,” Eaglespeaker said. “We had some really cool shows lined up. We were going to be doing the FSIN Justice Conference which is still going to happen. It has just been postponed.”

The North Sound’s upcoming album will be called As the Stars Explode.

“We’re looking at creative ways to release a single at this time,” Eaglespeaker said. “We weren’t planning on releasing a single until before the summer and then releasing the album in the fall. Now we’re reassessing what our release looks like.”

(PHOTO: Left to right, are Nevada Freistadt and Forrest Eaglespeaker playing a livestream concert on March 22.)