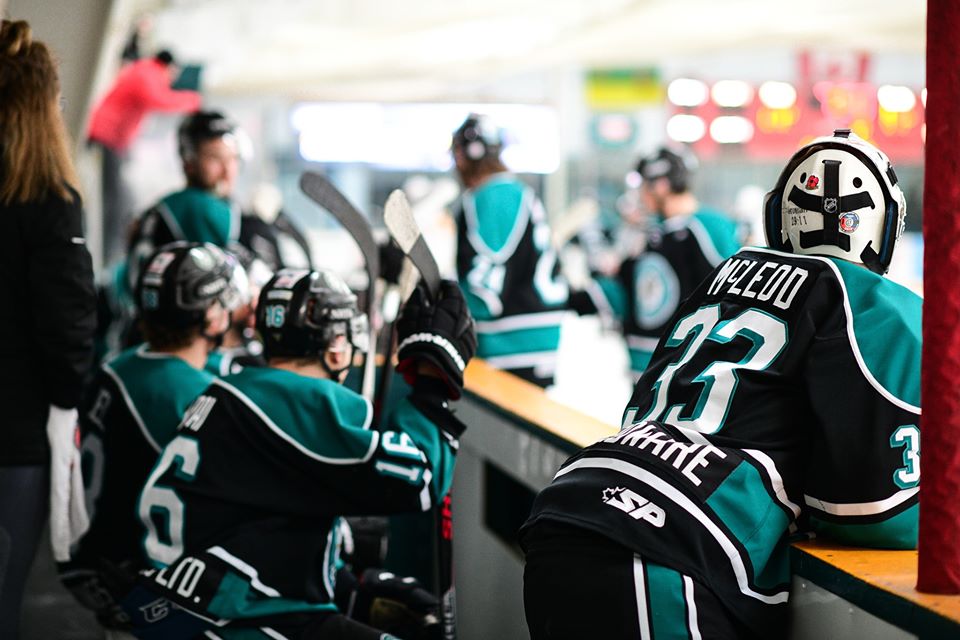 MBC Network Radio will be with you each step of the way as the La Ronge Ice Wolves pursue an SJHL title.

MBC will carry every playoff game (home and away) across the MBC Radio Network. Braden Malsbury will bring you the action in his seventh season behind the mic in La Ronge.

“There is a lot of excitement around the team this season in northern Saskatchewan,” said Malsbury. “This is a great opportunity for the fans to stay connected with the team throughout the playoff run.”

The Ice Wolves share Malsbury’s thoughts and the team is delighted with the announcement.

“The Ice Wolves are pleased that MBC Radio is able to broadcast our home games, as well as our away games during the playoffs,” said Grant Merriman, who is the president of the Ice Wolves. “This will bring the excitement to more people everywhere.”

Following a weekend split in Yorkton, the Ice Wolves return home for game three of their first-round series with the Terriers on Tuesday night. You can catch the action across the MBC Radio Network. The pre-game show gets underway at 7:15 p.m. with Braden Malsbury.

The fourth game of the series is set for Wednesday in La Ronge before the series shifts back to Yorkton for game five Friday.

If required, MBC will join the sixth game of the series in progress following the regularly-scheduled bingo March 15.

(PHOTO: The La Ronge bench during a game earlier this season. Photo courtesy of Brandon White.)