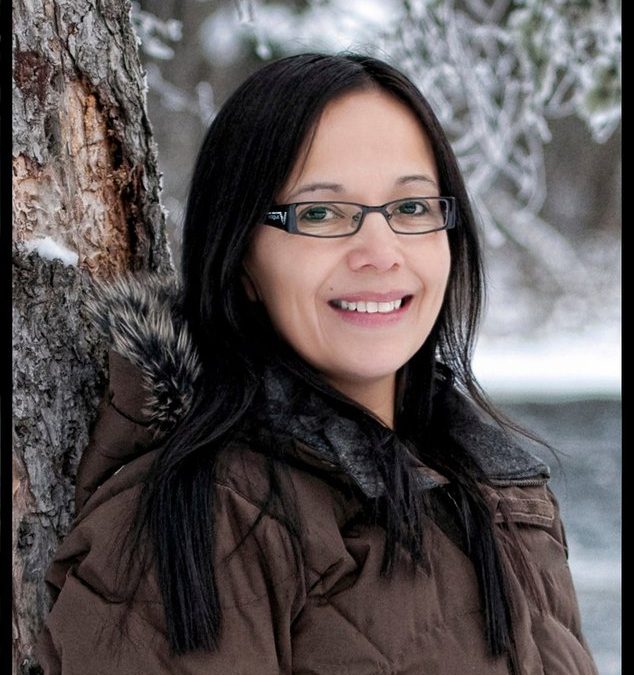 Officials with the Lac La Ronge Indian Band will meet tomorrow to make a decision on whether the First Nation’s Mar. 30 vote will go forward.

Chief electoral officer Milton Burns said the election tribunal met on Friday and decided to postpone a final decision on the election until Wednesday.

Members of the band’s eight-person election tribunal previously cancelled a Mar. 19 advance poll due to the COVID-19 pandemic.

Tammy Cook-Searson is seeking re-election as chief against five other candidates.

She said the novel coronavirus has certainly become a top of mind issue for voters and as a precautionary measure she made the decision to stop campaigning door-to-door early last week.

It remains unclear what will then happen should the election tribunal decide to cancel the election.

This is the first time a tribunal has overseen a band election and Cook-Searson said she couldn’t recall a situation where a vote actually had to be postponed in the past.

In the meantime, she said she is utilizing other methods of keeping in touch with voters aside from the doorstep.

Other Saskatchewan First Nations that have upcoming elections are also struggling with whether or not to go ahead as concerns over COVID-19 have virtually overtaken all public affairs.

Despite opposition from some band members, the Red Pheasant Cree Nation went ahead with its election on Mar. 20.

The Beardy’s and Okemasis Cree Nation held its candidate nominations on the same day and plans are for the vote to go ahead on Friday.

There are a total of 31 candidates running for 12 council positions.