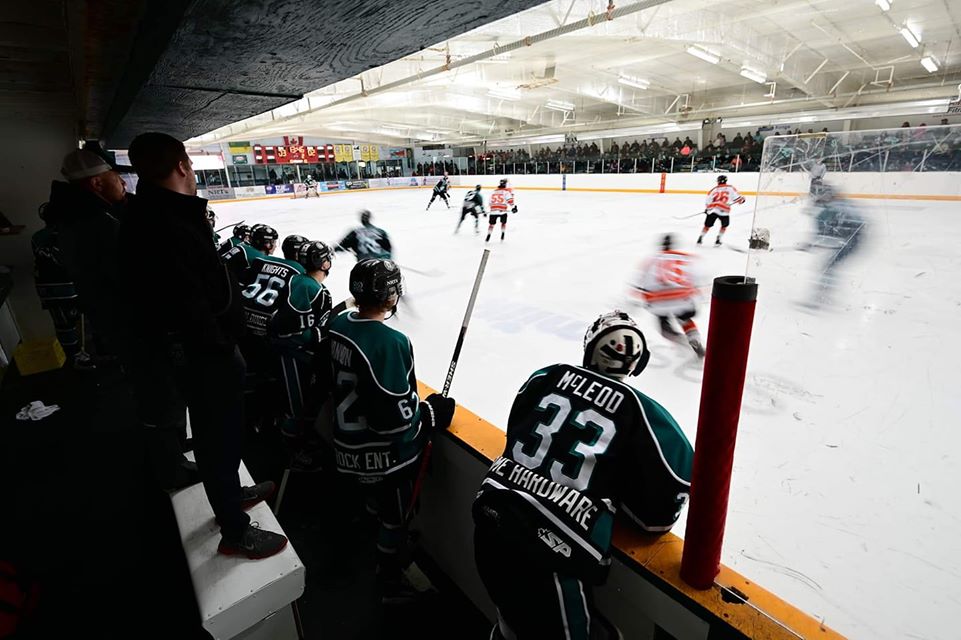 The Ice Wolves had a 3-1 lead early in the second period, but Yorkton replied with four unanswered goals en route to the victory.

“I thought we played a very, very good game,” said La Ronge Ice Wolves Head Coach and GM Kevin Kaminski. “I thought the effort was there, we did a really good job on the cycle. We left them hanging around — up 3-1 and I think we had four crossbars. We had great opportunities, breakaways, net-front opportunities and we didn’t finish.”

Spencer Kennedy led the way offensively for La Ronge with two goals and an assist, while Chad McIlwain, Grant Longtin and Booker Chacalias added singles. Xavier Cannon made 28 saves in a losing cause.

Chantz Petruic, Kaeden Taphorn and Keenan Taphorn all scored two goals apiece for the Terriers, while Matthew Pesenti turned away 41 shots for the win.

The Ice Wolves will hit the reset button and get prepared for the fourth installment of the series on Wednesday night in La Ronge.

“This is what playoffs is all about, there’s momentum swings,” said La Ronge Ice Wolves Head Coach and GM Kevin Kaminski. “Our backs aren’t against the wall yet, we’re fine. There’s lots of series left, we just got to play with a little more urgency and desperation tomorrow.”

Wednesday’s matchup is slated to get underway at 7:30 p.m. from the Mel Hegland Uniplex. You can catch the action live on MBC Network Radio with Braden Malsbury. The pre-game show kicks off at 7:15 p.m.

Following Wednesday’s battle, the Ice Wolves will make the trek to Yorkton for game five on Friday night.