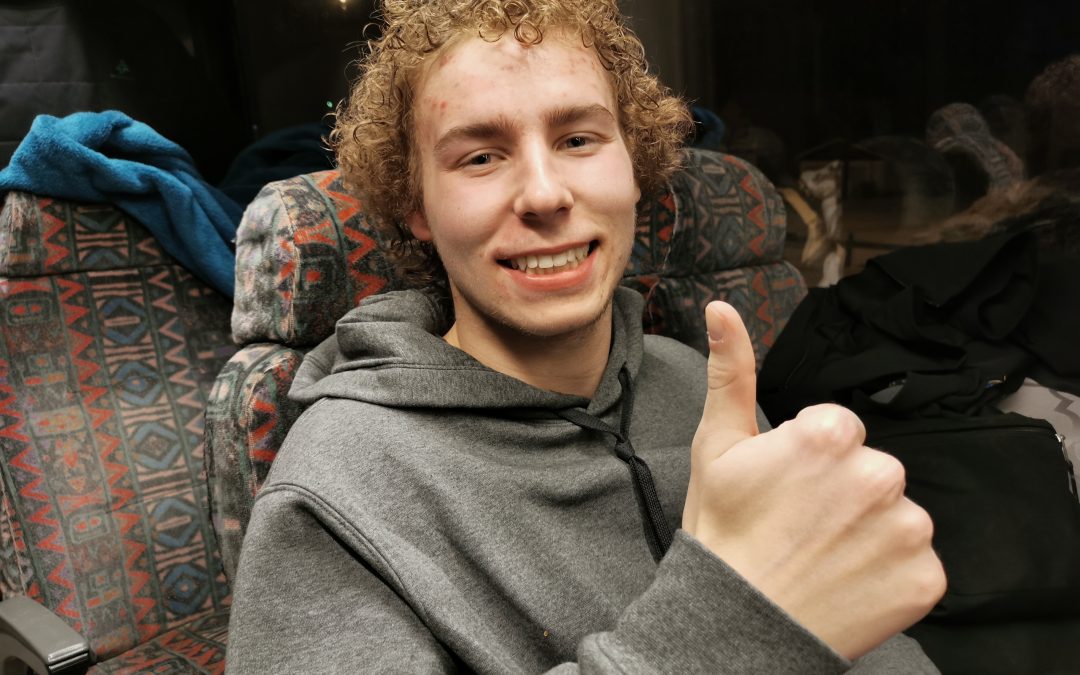 The La Ronge Ice Wolves ended their regular season schedule with their fourth straight win Saturday when they topped the Flin Flon Bombers 4-3 in overtime at the Whitney Forum.

“I think it ended the right way, a lot of excitement, said Ice Wolves Associate Coach Gaelan Patterson. “It was good to see some of our fans here and Mannon scoring that game-winning goal was huge. The way we celebrated too, I think that was pretty good.”

The Ice Wolves opened the scoring 12:57 into the first period when Kevin Fillier sent a shot on net that was tipped in by Stewart Pond.

La Ronge took a 2-0 advantage 8:24 into the second frame when Holden Knights took a sweet feed from Nolan Doell and wired home his sixth of the season past Jacob Delorme, who turned away 32 shots in a losing cause. Alec Malo got the Bombers on the board 16:16 into the stanza when he punched in his 22nd of the campaign.

The Ice Wolves went up 3-1 40 seconds into the third period when Spencer Kennedy fed James Philpott, who snuck into the Flin Flon zone and tallied his 11th of the season. Flin Flon’s Reid Robertson jammed home 10th of the year 7:49 into the third, which made it a one-goal game. The Bombers tied the contest at three with 52 seconds left in regulation when Cole Rafuse beat a screened Xavier Cannon. Cannon made his seventh straight start and stopped 39 shots for his ninth victory of the season.

Regulation solved nothing, so the Ice Wolves and Bombers required overtime Saturday. La Ronge wasted no time in the extra session and Daylon Mannon beat Jacob Delorme upstairs 17 seconds into the fourth period for his 36th of the campaign.

“Goody (Jake Gudjonson) came up with speed, gave it to me out front, it bounced a little bit and I just turned, and shot it in the net,” said Mannon.

Tempers finally boiled over in the third, as two fights broke out in the opening few minutes. Just 2:14 into the third, La Ronge’s Stewart Pond and Flin Flon’s Hayden Clayton dropped the gloves at centre ice. At the 2:23 mark, Holden Knights and Easton Haygrath exchanged blows at centre too.

With the win, the Ice Wolves improved to 33-19-6, which has them sitting in fourth place in the SJHL standings. The Ice Wolves have recorded points in seven straight games.

The regular season is now over for La Ronge, but there are still a few games remaining for other SJHL clubs. The Ice Wolves still do not know who they will play in the post-season.

La Ronge will either battle Melfort or Yorkton in round one. The Ice Wolves will have to await the outcome of Melfort’s game with Flin Flon on Monday. If Melfort wins that contest in regulation or overtime, the Ice Wolves will take on the Yorkton Terriers.

Meantime, the playoffs are expected to start next weekend.