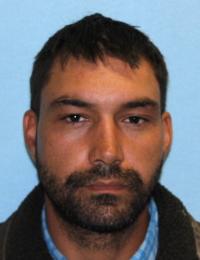 UPDATE – RCMP say a 39-year-old Muskoday First Nation man wanted on a charge of sexual assault has been taken into custody.

Jason Glen Dreaver was the subject of an arrest warrant issued on Feb. 26.

He also faces a charge of failing to attend court.

The charges relate to an investigation that began in 2011.

Prince Albert RCMP have issued an arrest warrant for a 39-year-old man from the Muskoday First Nation accused of sexual assault.

He is also believed to recently have facial hair.

The charges relate to a 2011 investigation.