Turnovers costly for Ice Wolves in loss to Bruins 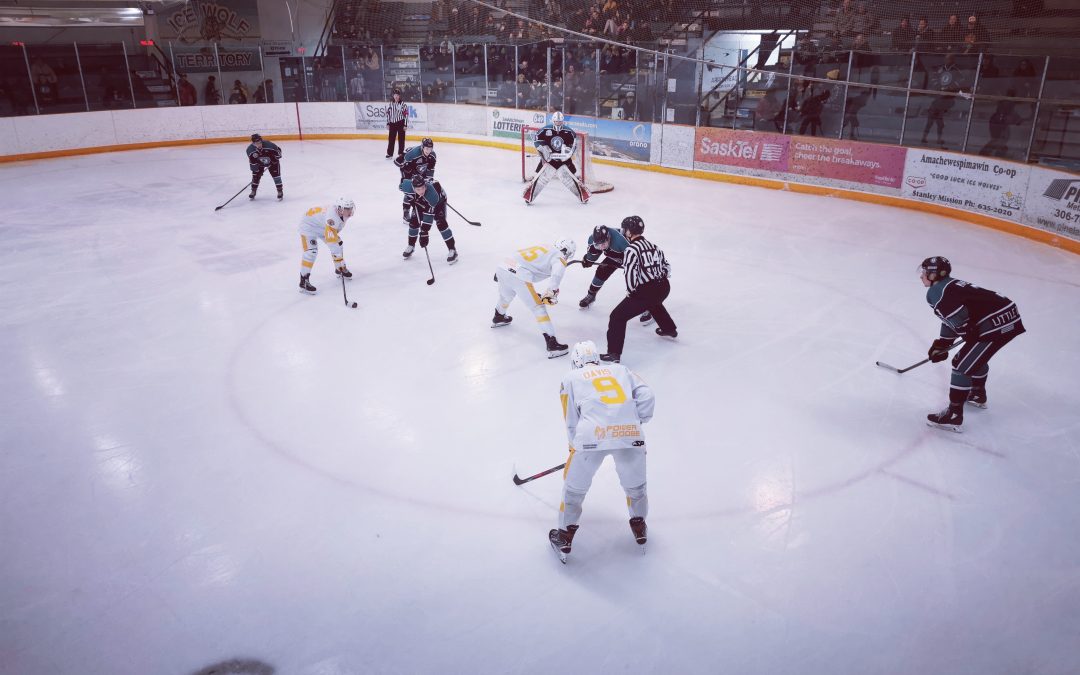 The La Ronge Ice Wolves were looking for their third straight win on Wednesday at home versus Estevan, but that did not happen as the Bruins skated away with a 6-5 shootout victory.

“Our play wasn’t good at all, too many individuals tonight, too much of everyone trying to get points and no one played the systems,” said Ice Wolves Head Coach and GM Kevin Kaminski. “If they want to play like this towards the end of the year, then they’ve got another thing coming. They better look at themselves in the mirror here and they better get refocused and regrouped here, and think team-first and not individual-first.”

Meantime, Tyler Savage found the back of the net twice for the Bruins, while Mason Strutt, Ryder Pierson and Jayden Davis also scored for Estevan. Randy Cooke turned away 39 shots for his fourth win of the season. Tylor Ludwar provided the shootout winner in the seventh round.

With the loss, the Ice Wolves slipped to 29-19-6 on the season. The good news for the Ice Wolves is that they did earn a single point, which moved them into sole possession of fourth in the SJHL standings with 64 points.

La Ronge will look to rebound on Friday night at home when they host the Weyburn Red Wings at the Mel Hegland Uniplex.

“We know Weyburn works hard and they’ve got good goaltending,” said Ice Wolves Head Coach and GM Kevin Kaminski. “I think some guys are just going through the motions right now, so there will be some changes in the lineup.”

Following Friday’s matchup with the Red Wings, the Ice Wolves will close out their weekend Sunday at home versus the Notre Dame Hounds.

(PHOTO: The Ice Wolves hosted Estevan for the last time during the regular season Wednesday. Photo by Braden Malsbury.)