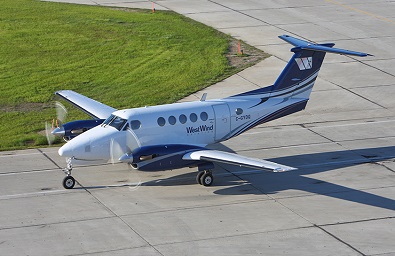 There has been another leadership change at West Wind Aviation.

In a press release Thursday, the northern Saskatchewan airline announced president and chief executive officer Michael Rodyniuk is leaving the company to take a job in the United States effective Mar.1.

Rodyniuk has only been serving in the positions since October 2018.

He will be replaced by company board chair Stephen Smith who will serve in an acting role until a new president and CEO can be found.

He replaced Pat Campling Jr. who had been serving as interim CEO since April 2018.

Campling, one of the company’s founders, took over from Gord Gillespie who had served in the position since 2011.

Gillespie left West Wind shortly after one of the company’s planes crashed after takeoff in Fond du Lac in December 2017.

The airline’s flights were then grounded by Transport Canada until May 2018.