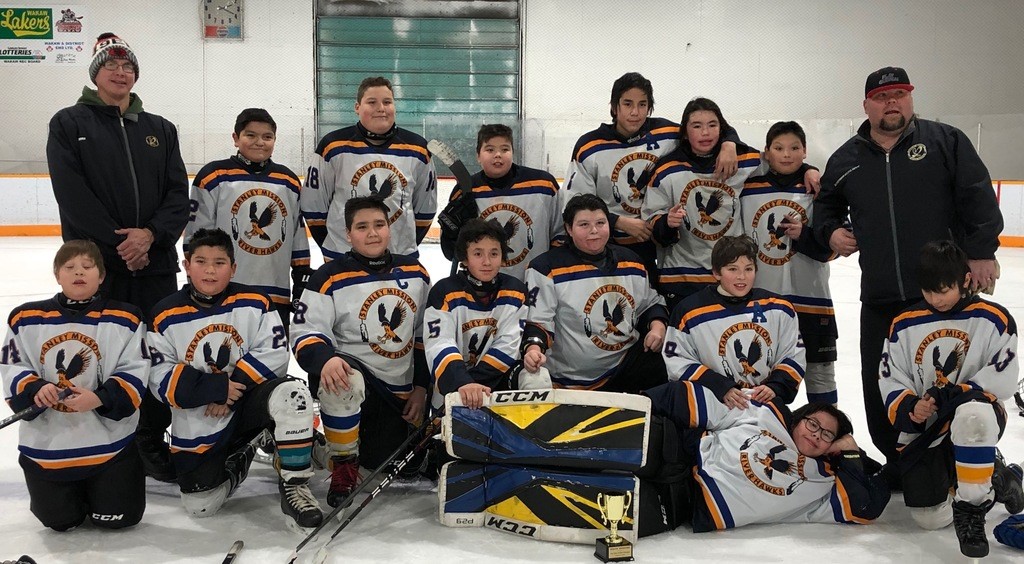 Another northern Saskatchewan hockey team is gearing up for provincials.

The Stanley Mission River Hawks will take on the Carrot River Loggers in a two-game total-point series in pee wee D action.

“Last year, we entered pee wee provincials, we were in the “C” division,” said Devin Bernatchez, who is the head coach of the River Hawks. “We were successful in one series against Beardy’s and lost a tough series against Kinistino. We’re back at it this year, we’re looking at probably a good series here against Carrot River.”

Bernatchez says this series against Carrot River is the peak of their season.

Game one of the series goes today in Stanley Mission. The puck is scheduled to drop at 4:30 p.m.