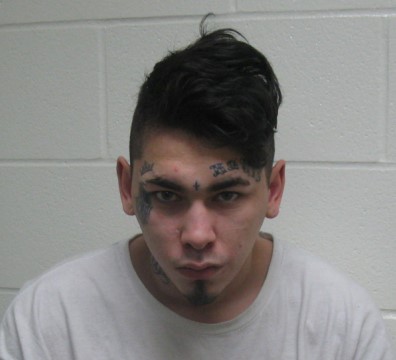 Twenty-four-year-old Blaze Hunter Morin is wanted for failure to comply with release conditions.

Morin also has the word “Hunter” tattooed on his left arm. 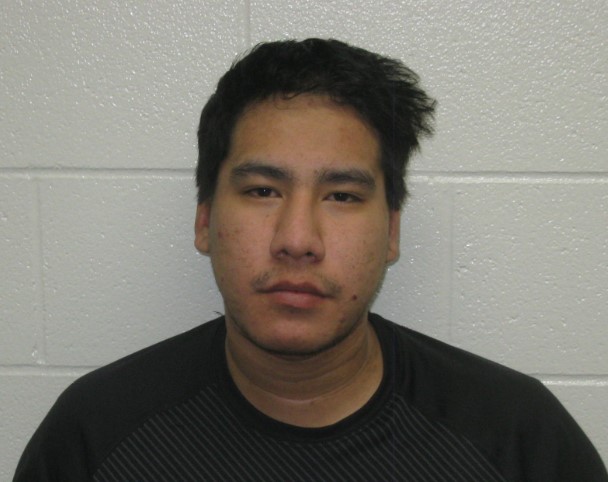 Twenty-two-year-old Preston Gordon Ratt is wanted for assault and failure to comply with a probation order.

Ratt has a number of tattoos including the word “T” on his forehead and two teardrops below his right eye.