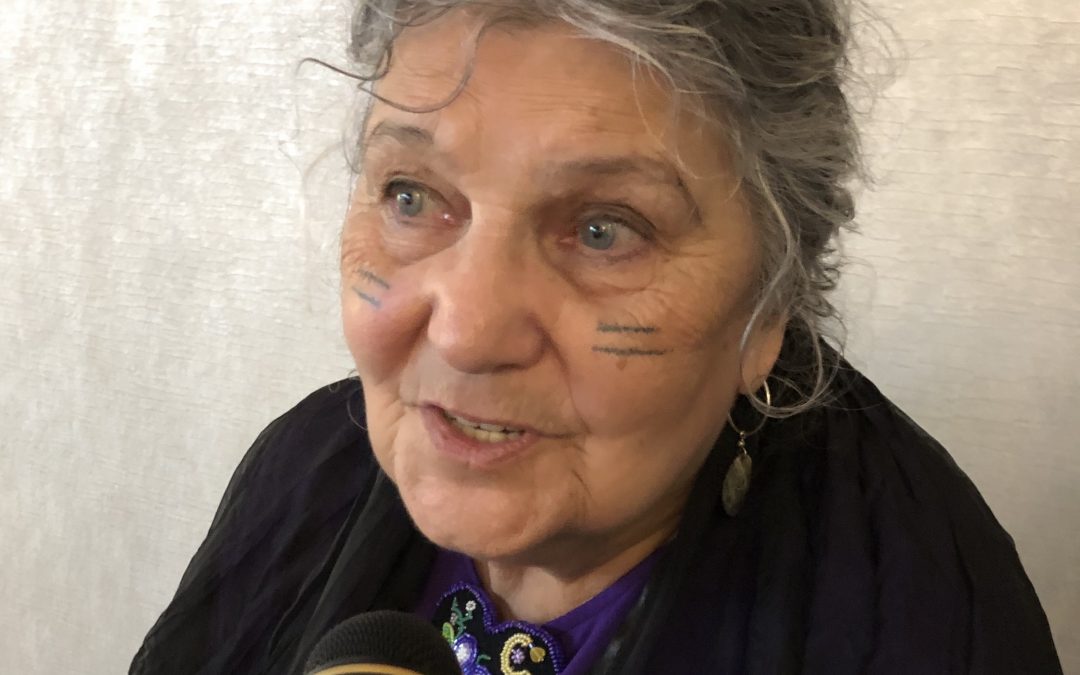 Campbell was one of the keynote speakers at Gabriel Dumont Institute’s 40th anniversary and Métis culture and education conference which finished Saturday in Saskatoon.

“I think my most important point was the work GDI has done in the community,” Campbell said. “They never work alone. They work in partnership with their people and it’s a cultural way of doing things for us. 40 years ago you could have counted on your hand the amount of people who had university degrees. I’m sure that nearly everyone in that room has a university degree.”

Cambell spoke at the event on Friday at the Saskatoon Inn and Conference Centre.

“I believe in conciliation,” Campbell said. “I think that’s in a good place and I think it’s in a good place because of GDI. With education we take our place in society and coming from that place of strength, we’re able to work with non-Indigenous people to make change. I just get emotional when I think how powerful it is.”