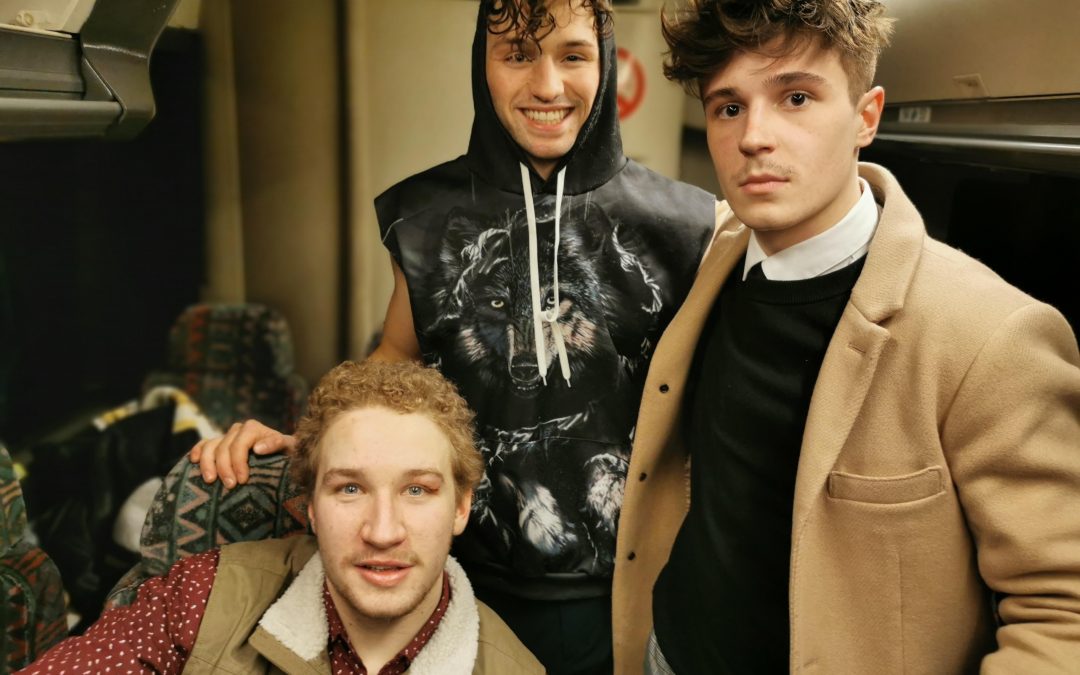 The La Ronge Ice Wolves scored their second straight win on Tuesday in Melville when they dumped the Millionaires 3-1.

“It’s tough for these guys because we got up early at 5:30 a.m. to head down here, it’s a long day, but the boys battled out a win,” said Ice Wolves Associate Coach Gaelan Patterson.

Ty Budai opened the scoring 13:39 into the first period when he waltzed into the Melville zone shorthanded and beat Berk Berkeliev cleanly for his first as an Ice Wolf. La Ronge took a 2-0 advantage 17:29 into the frame when Jake Gudjonson picked up a rebound and fired home his 17th of the season.

Melville scored the lone goal of the second with just 10 seconds remaining in the period on the man advantage when Jake Spak roofed his fourth of the season past Liam McGarva, who made 29 saves for his league-leading 23rd victory of the season.

The Ice Wolves added some insurance on the power play 4:45 into the third following Jake Gudjonson’s second of the evening, which made it a 3-1 contest. La Ronge had several chances to add an empty-netter, but they were not able to convert.

“I think we were just working hard tonight, getting the pucks deep, pressuring their defence and forcing some turnovers,” said Gudjonson.

With the win, the Ice Wolves improved to 27-18-5, which still has them sitting in fifth in the very crowded SJHL standings.

La Ronge will search for its third straight win Wednesday night when they continue their four-game trip in Estevan versus the Bruins. The Ice Wolves lead the season series with Estevan 2-0. You can catch the action live on MBC Network Radio with Braden Malsbury. The pre-game show is scheduled for 6:45 p.m.

Following Wednesday’s contest, the Ice Wolves will make a stop in Weyburn on Friday before they conclude the swing in Wilcox against Notre Dame Saturday evening.