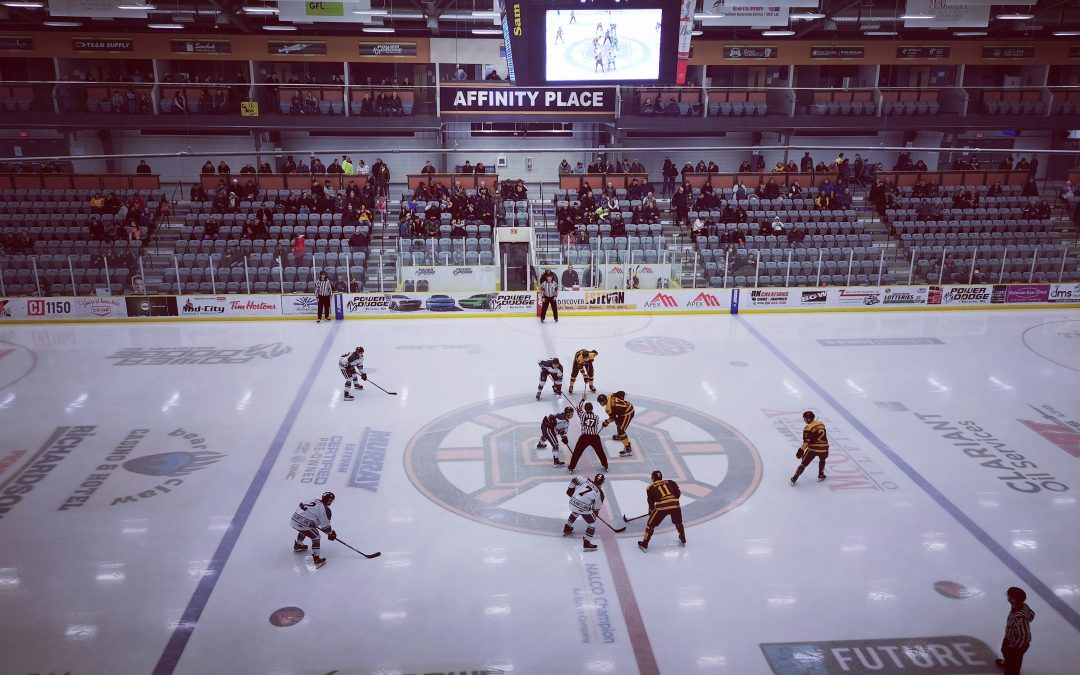 After starting a four-game road trip with a 3-1 win in Melville Tuesday, the La Ronge Ice Wolves were pasted 8-0 Wednesday in Estevan by the Bruins.

For the third time this season, the La Ronge Ice Wolves were shutout. Liam McGarva got the start in net and made 42 saves in a losing cause. Xavier Cannon came into the game late and stopped the two shots he faced.

Erik Boers, Cody Davis, Griffin Asham-Moroz, Eddie Gallagher, Tanner Manz, Isaiah Thomas, Tyson Manz and Ryder Pierson scored for the Bruins. Keenan Rancier was not particularly busy in the Estevan net and he made 27 saves for his second shutout of the season.

With the loss, the Ice Wolves slipped to 27-19-5 on the season, which has them tied for fifth in the SJHL standings at the moment. La Ronge will look to rebound on Friday night in Weyburn when they face the Red Wings for the third time this season.

“These next two games are going to be big ones,” said Ice Wolves Head Coach and GM Kevin Kaminski. “If we are going to play the same way (that we did Wednesday), there’s going to be consequences.”

You can catch Friday’s game live on MBC Network Radio with Braden Malsbury. The pre-game show gets underway at 7:15 p.m.

Following Friday’s contest, the Ice Wolves will conclude their four-game southern swing in Wilcox against the Notre Dame Hounds on Saturday night.

(PHOTO: The La Ronge Ice Wolves made their second trip of the season to Estevan Wednesday. Photo by Braden Malsbury.)