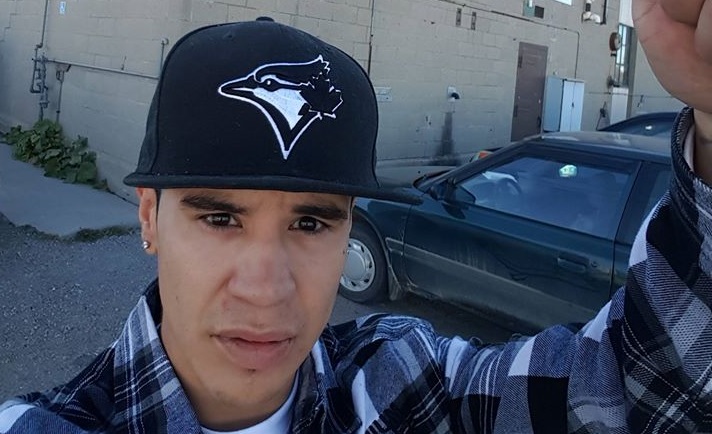 The coroner’s inquest into the 2017 death of Curtis Cozart at the Saskatchewan Penitentiary wrapped up Wednesday with a number of recommendations.

The 30-year-old Cozart was found hanging in his cell in the late evening of May 23 and died the next day at Victoria Hospital.

The Prince Albert inquest heard there was some delay in calling 911 after Cozart was found as, under current policy, corrections officers are required to contact a supervisor before the call can be made.

The jury recommends all officers have the ability to call 911 if they deem a situation requires it.

Another recommendation states all officers be required to carry a cutting tool, known as a “911 tool,” after evening lock-up.

The inquest also heard a 911 tool had to be retrieved from another location in the jail unit before Cozart could be cut down from the ligature he was hanging from.

Other recommendations would have officers provide written consent they are aware of policy changes and at least one officer be required to stay in a nearby central location during security checks.

The jury determined the means of death as suicide.

Earlier in the day, the inquest heard from the province’s chief forensic pathologist Dr. Shaun Ladham.

Ladham said he oversaw an autopsy on Cozart in Saskatoon on May 26 and determined the cause of death was asphyxiation by hanging.

At the time, McIntyre said Cozart made no mention of thoughts of self-harm or suicide.

However, the inquest also heard an earlier 2016 court report, which McIntyre had not seen, noted Cozart did have some history of suicide and self-harm attempts in recent years.

The three-day inquest heard from a total of 13 witnesses.