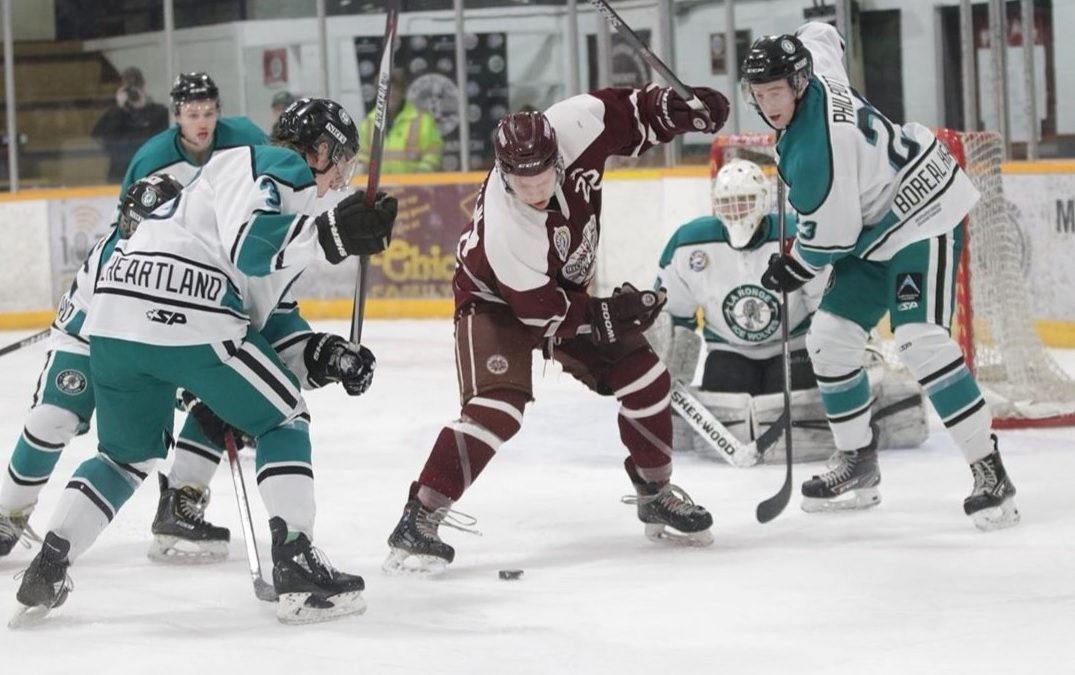 Junior A teams across Canada will have until Jan. 10 to make moves and put the final touches on their rosters in preparation of the playoff push.

“Sometimes you are looking to make a trade, but sometimes, the best one is not making one,” said La Ronge Ice Wolves Head Coach and GM Kevin Kaminski. “I think we got a really strong locker room. I think we got a great group of kids with character, tenacity and integrity in there.”

The Ice Wolves are hottest team in the SJHL and they have already made several big swaps this season.

La Ronge acquired 20-year-old forward Booker Chacalias and 19-year-old defenceman James Philpott at the end of October from the Melville Millionaires. Since that trade, the Ice Wolves have posted a 15-3-3 record, which has propelled them to fourth in the league standings heading into Tuesday’s action in the SJHL.

If the Ice Wolves decide to make a trade, Head Coach and GM Kevin Kaminski says they would likely look at adding a forward.

“I think maybe we’d be looking for that little centreman that can make a play or a winger that has that natural goal-scoring ability to make sure when we get those opportunities to finish,” said Kaminski. “If not, I like what we have right here, right now.”

Meantime, the Ice Wolves are back in action on Friday night in Nipawin when they open a home-and-home series with the Hawks. The Ice Wolves have recorded points in 10 straight games, but they will be looking to rebound after falling 2-1 in overtime last Saturday at home versus the Flin Flon Bombers.

You can catch Friday’s game live on MBC Network Radio with Braden Malsbury. The pre-game show is slated to get underway at 7:15 p.m.

The Ice Wolves will then conclude their weekend on Saturday at home when the Hawks come to the Mel Hegland Uniplex for a 7:30 p.m. puck drop.