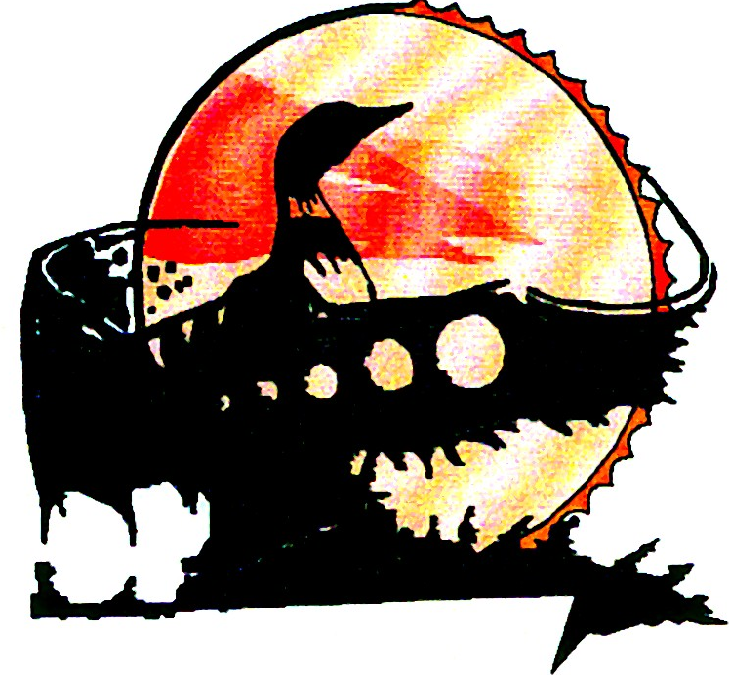 Conditions on the Makwa Sahgaiehcan First Nation are improving in the wake of a suicide crisis declared two months ago.

Three people, including a 10-year-old girl took their lives, prompting a call for greater mental health supports for at-risk-youth.

“What we’ve seen now is a reduction in suicide attempts. We know that our high-risk youth are starting to be responded to,” said Chalifoux. “It hasn’t eliminated the issue, but we’re starting to understand a little bit the ones we really need to support more.”

Each youth in the community has undergone a mental health assessment, where safety plans are created for youth which display pre-cursor signs.

Chalifoux explained that the current mental health staff is not addressing the underlying issues, but that youth are being counselled and taught different coping mechanisms to deal with life’s challenges.

In December Chief Ronald Mitsuing said he was disappointed with the provincial government following a meeting where he wanted a suicide prevention strategy. He told reporters that he wanted quicker action.

“Our family members and community members seem to be doing alright at this time. I can see that the fears are starting to subside and people are starting to move on to the stages of grief as they need and that healing starts to happen,” Chalifoux explained.

The First Nation has hired youth mentors and is looking at hiring a full time therapist for the local school.

Chalifoux said the First Nation wants to conduct a community scan of not only individual needs, but the community as a whole. The results of the scan will be used to develop programs.