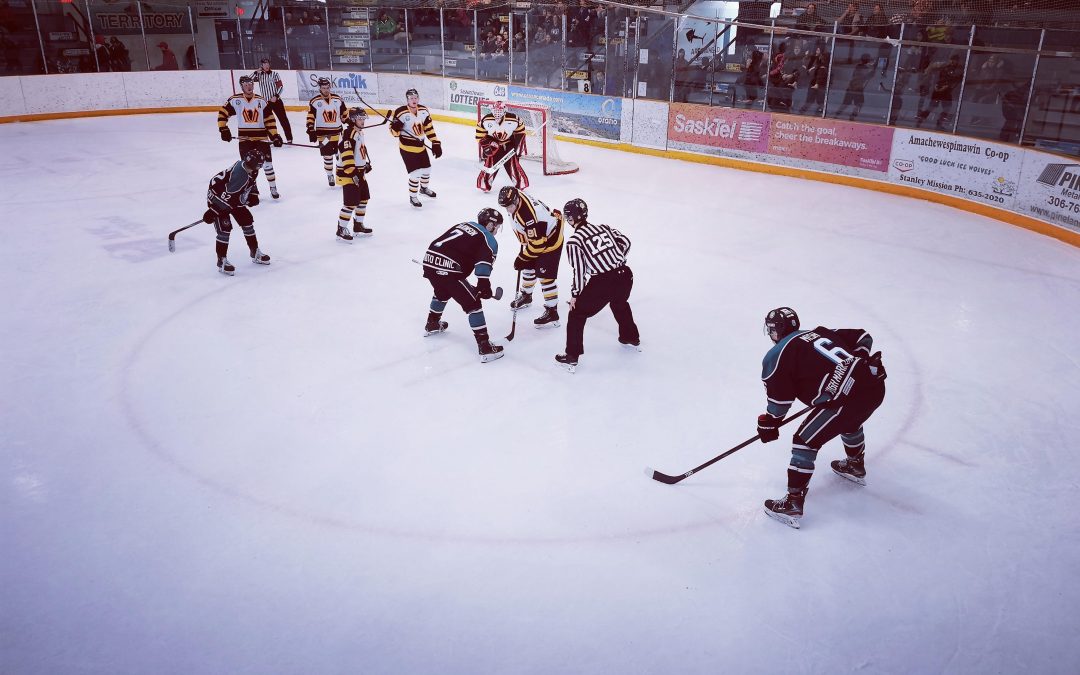 For the second straight night, the La Ronge Ice Wolves were blasted by the Nipawin Hawks.

The Hawks came into La Ronge Saturday on a four-game win streak and they extended it to a five-game streak following an 8-2 victory.

“I don’t think our preparation, mentally and physically, we were ready, again tonight,” said Ice Wolves Head Coach and GM Kevin Kaminski. “It seems we got a little complacent with being 8-0-1.”

Dalton Dosch stopped 36 shots for the victory in the Nipawin net. Burke Simpson scored twice for the Hawks, while Jordan Simoneau, Max Johnson, Bronson Adams, Evan Bortis, Carson Erhardt and Sawyer Senio found the back of the cage for the Hawks.

The Ice Wolves are now riding a three-game losing streak and their record slipped to 22-16-5, which still has them parked in fourth place in the tight SJHL standings.

“I really think that we’re not competing, we’re not battling enough net-front, we’re kind of being perimeter,” said Ice Wolves Head Coach and GM Kevin Kaminski. “The care factor and the sacrifice in our game right now is not there.”

La Ronge will try and rebound on Wednesday in Melfort against the Mustangs. You can catch the action on MBC Network Radio with Braden Malsbury. The pre-game show begins at 7:15 p.m.

Following Wednesday’s matchup with Melfort, the Ice Wolves will close out their week in North Battleford on Friday when they face the North Stars.