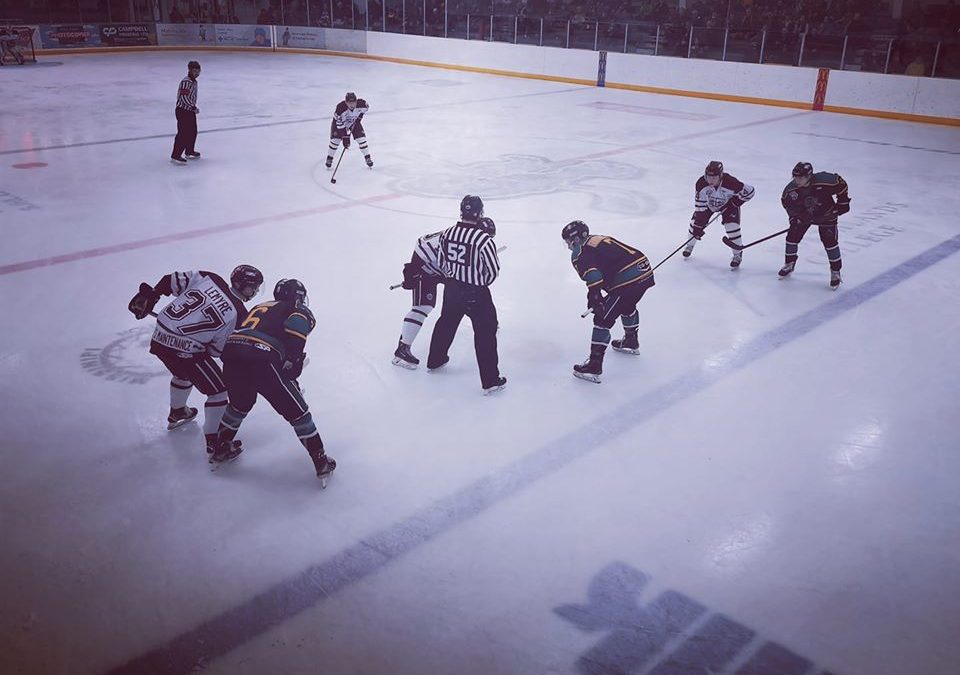 Despite outplaying the Flin Flon Bombers Saturday night at the Mel Hegland Uniplex, the La Ronge Ice Wolves dropped a 2-1 decision in overtime.

“I thought we played a very solid 60 minutes, I thought the third period we kind of dominated, they were hanging on by a thread,” said Ice Wolves Head Coach and GM Kevin Kaminski. “Their goalie (Jacob Delorme) came up big. I mean, he made some huge, huge saves over and over. He won them the game tonight.”

Flin Flon’s Mason Martin opened the scoring 2:46 into the first period when he beat Liam McGarva on the power play, which gave the Bombers a 1-0 edge. McGarva made 30 saves in the setback.

The Ice Wolves tied the game at one 17:21 into the second when Daylon Mannon flew down the left side and sent a rocket upstairs past Jacob Delorme, who made 45 saves for the victory.

Cole Rafuse potted the overtime winner 1:12 into the extra session after taking a feed from Alec Malo. Flin Flon’s winning goal came on the man advantage after Kaiden Collumb was handed a penalty at the end of regulation.

With the loss, the Ice Wolves slipped to 22-14-5, which has them still sitting in fourth in the SJHL standings following Saturday’s action around the league. The Ice Wolves have recorded points in 10 straight games and their last regulation loss came on the road in Melfort back on Nov. 29.

“You’re going to get those games where it’s going to be tight and the bounces don’t go your way, and tonight was one of those,” said Ice Wolves Head Coach and GM Kevin Kaminski. “We still got a point and kept our streak alive here.”

La Ronge will look to rebound next Friday night in Nipawin when they open a home-and-home series with the Hawks. You can catch the action on MBC Network Radio with Braden Malsbury. The pre-game show gets underway at 7:15 p.m.

(PHOTO: The Ice Wolves met the Bombers for the seventh time this season Saturday. Photo by Braden Malsbury.)