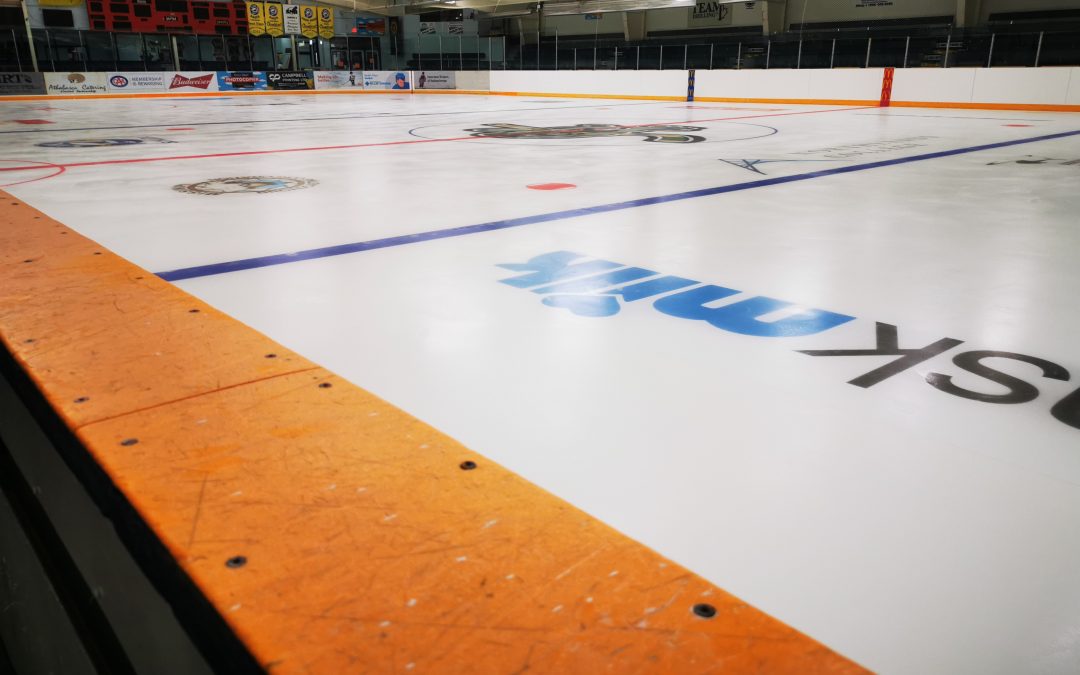 The Ice Wolves acquired 18-year-old forward Holden Knights from the Salmon Arm Silverbacks in the BCHL in exchange for a player development fee. In 30 games with the Silverbacks, the Warman, SK product tallied six points and 42 penalty minutes.

“We’re excited (to add Holden),” said Ice Wolves Head Coach and GM Kevin Kaminski. “I haven’t seen the kid play, but everyone tells me he plays with a lot of grit, he’s got some good speed and he can put the puck in the net.”

Knights played two games with the Ice Wolves during the 2018-19 season and had one goal and 15 penalty minutes.

“Ty comes highly recommended by a few general managers in the Alberta league,” said Ice Wolves Head Coach and GM Kevin Kaminski. “Everyone says he’s a great leader, he also plays hard, plays with some grit, but he’s got great speed, he’s got great leadership and his work ethic is supposed to be unbelievable.”

The Ice Wolves also added 20-year-old defenceman Nolan Spadafore to their roster. The Cochrane, AB product had 12 points in 36 games with the Olds Grizzlys in the AJHL this season.

With all of the acquisitions, the Ice Wolves had to move some players as well.