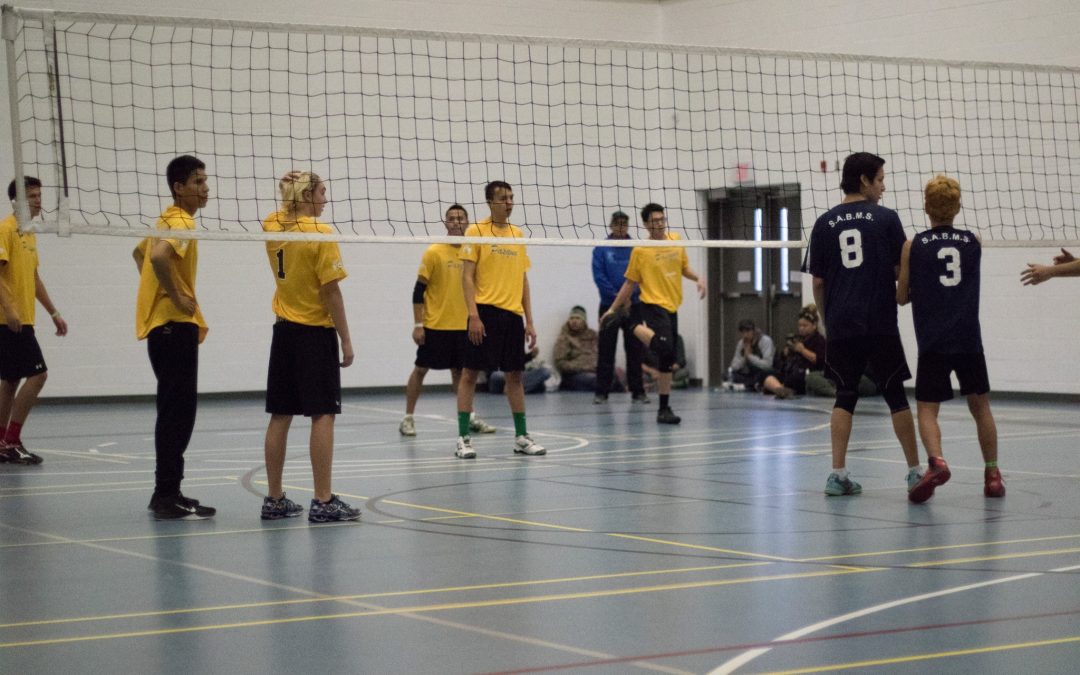 Prince Albert is the site of the 2019 FSIN Youth Volleyball Championships this weekend.

Hundreds of athletes are expected to be in town for the event, as 88 teams will take to the floor in seven different divisions.

“You can’t forget that this is a provincial championship for our First Nations athletes right across Saskatchewan,” said Dale Mike, who is the organizer for the tournament. “The competition level will be elite.”

Mike also says teams will be travelling from all over the province to take part in the action.

“There’s northern communities like La Ronge, Southend is pretty far from Prince Albert,” said Mike. “Then you go down towards the southern communities like Standing Buffalo, Kawacatoose, Ochapowace – that area, they’re pretty distant as well. Also, Pasqua, Cowessess – they are southern, so that’s about a three to four hour drive.”

The championships kick off on Friday and come to a close on Sunday.