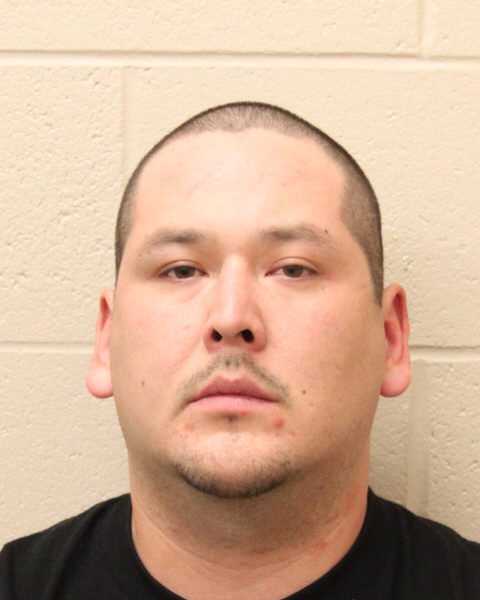 La Loche RCMP have arrested a man after an RCMP officer was dragged by a vehicle during a vehicle stop south of La Loche on Dec. 21.

Mounties say the officer was speaking to the occupants of a car on Highway 155 when suddenly the driver sped off dragging him approximately 100 metres before falling from the vehicle.

The constable was treated at a hospital.

32-year-old Colin Evan Lemaigre was arrested without incident at a residence in La Loche on Sunday.

Lemaigre has been charged with assaulting an officer with a weapon, dangerous operation of a motor vehicle, failing to stop when pursued by police and obstructing an officer.

The injured officer has returned to work.