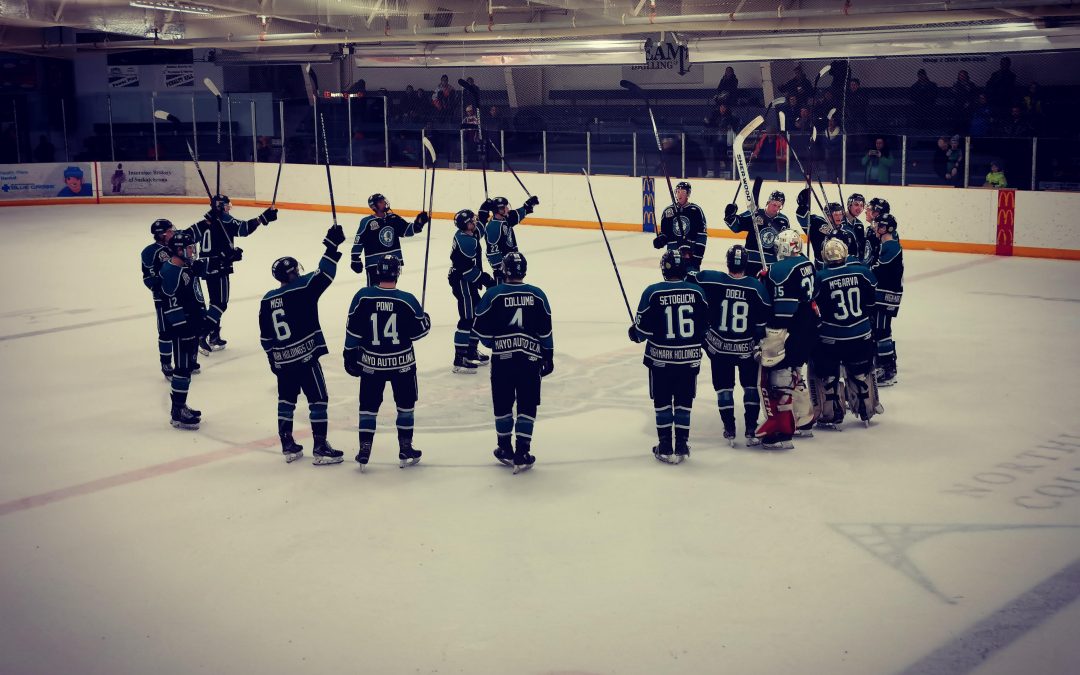 The La Ronge Ice Wolves picked up their third straight win on Friday at home when they blasted the Flin Flon Bombers 10-5 at the Mel Hegland Uniplex.

“The boys were just clicking tonight, everything was going in,” said Gudjonson. “We were working them, laying the body and everyone was just going good tonight.”

Liam McGarva made 28 saves for his league-leading 17th win of the season in the La Ronge net. Flin Flon’s Jacob Delorme allowed eight goals on 46 shots before he was replaced by Rylan Potkonjak, who surrendered two goals.

Easton Haygarth scored twice for the Bombers, while Billy Klymchuk, Dane Hirst and Caleb Franklin also found the back of the net.

With the win, the Ice Wolves have now collected points in seven straight games. La Ronge improved to 20-14-4 on the season, which still has them in fifth in the very tight SJHL standings. The Ice Wolves are only one point back of Melfort for third.

La Ronge will close out its pre-Christmas schedule Saturday in Flin Flon when they meet the Bombers for the fifth time this season. You can catch the action on MBC Network Radio with Braden Malsbury. The pre-game show is slated to get underway at 7:15 p.m.

The next game for the Ice Wolves following the Christmas break will be Jan. 3 in Flin Flon.