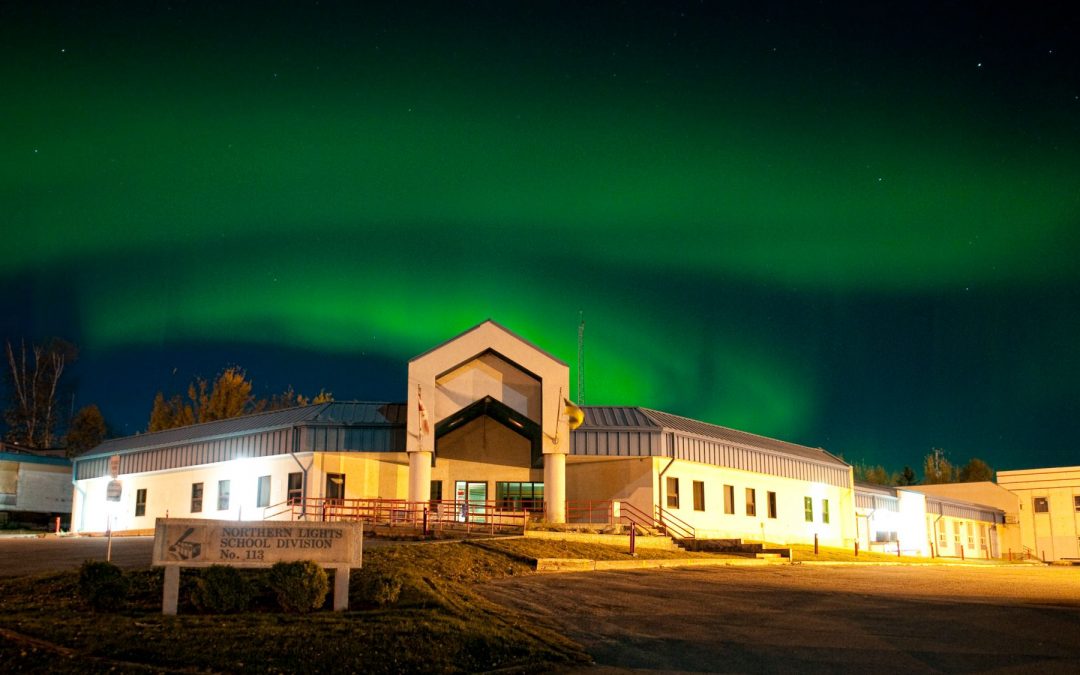 The Northern Lights School Division says a third-party allegation made against the principal of the Timber Bay School near Montreal Lake is unfounded.

It was alleged that the principal asked the janitor at the school not to speak Cree in the halls of the building, which was denied by the principal.

The School Division became aware of the accusation via social media in September and brought in an external investigator, not known to any staff to conduct interviews and examine the case.

“Part of the reason why we took as long as we did was that we cannot and should not act on rumor. Our through investigation determined the allegations were unfounded,” said Director of Education Jason Young.

“What also was revealed in this process was the challenge of information being shared on social media that can sometimes distort facts and misrepresent the person’s background position or professionalism.”

Parents of students at the school were given a letter Friday explaining the outcome of the investigation.

Janitor Rose Bradfield was placed on paid leave during the investigation. Young would not comment on her employment status. A request for interview from Bradfield was not immediately returned.

Young said the School Division, which has a large majority of self-identified Indigenous student population, supports and promotes the instruction of Aboriginal languages in the classroom.