Cannon perfect in his debut as Ice Wolves blank Hawks 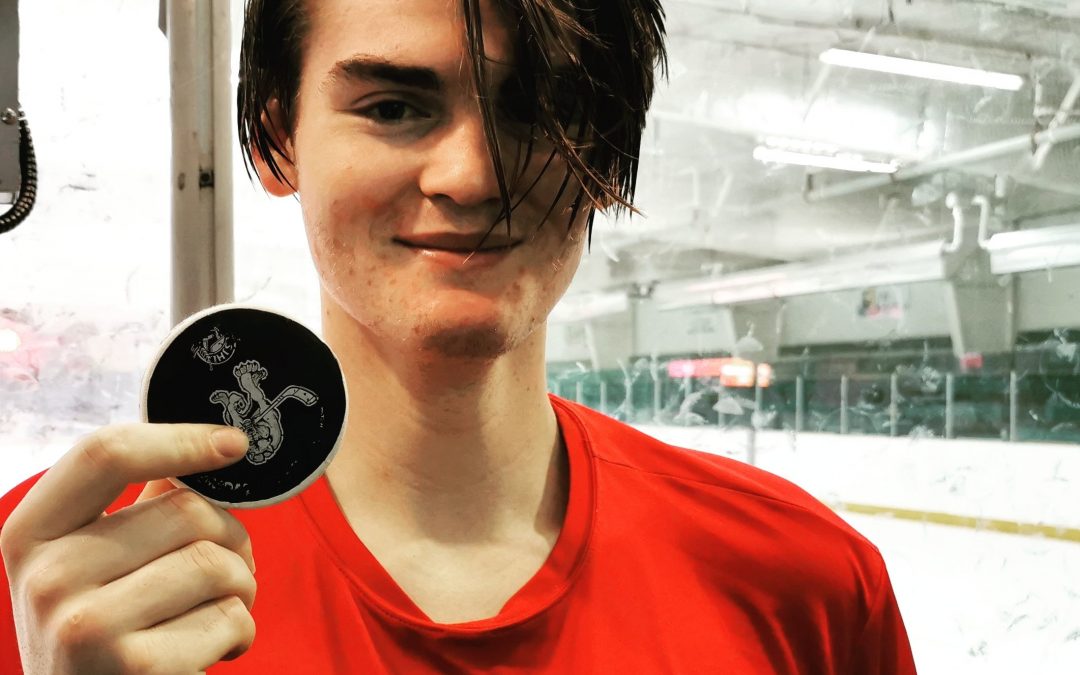 The La Ronge Ice Wolves started their weekend Friday at home with a 2-0 win versus the Nipawin Hawks.

“I thought it was a pretty even game all along, I thought both teams played very well defensively,” said Ice Wolves Head Coach and GM Kevin Kaminski. “When there was some good opportunities, both goalies played very, very well. Fortunately, we capitalized on the one play there with a two-on-one and then we got the empty-netter.”

Xavier Cannon made his La Ronge debut in net and stopped 32 shots for his first shutout in the SJHL.

“I was seeing the puck really good,” said Cannon. “The defencemen were really helping me out, clearing guys out in front. If not, I was just in the right spot at the right time and I got it.”

Kyle Ford opened the scoring 6:27 into the second frame when he tucked it past Dalton Dosch, who made 37 saves in the loss. It was Ford’s 14th goal of the season and he finished his night with two points when he assisted on the empty-netter by Aaron Greyeyes with 45 seconds left in the third period.

“I thought the boys played a full 60 minutes,” said Ford. “Everyone was moving, finishing checks and getting the puck deep. It was a full Ice Wolves 60 — that’s what was working for us.”

With the win, the Ice Wolves have now collected points in five straight games. They improved to 18-14-4 on the season, which still has them sitting in fifth in the standings. La Ronge is just three points back of Melfort for third.

The Ice Wolves will look for their second straight win on Saturday in Nipawin when they close out the home-and-home series with the Hawks. You can catch Saturday’s battle on MBC Network Radio with Braden Malsbury. The pre-game show is scheduled to get underway at 7:15 p.m.

(PHOTO: Xavier Cannon was perfect Friday in his debut. Photo by Braden Malsbury.)