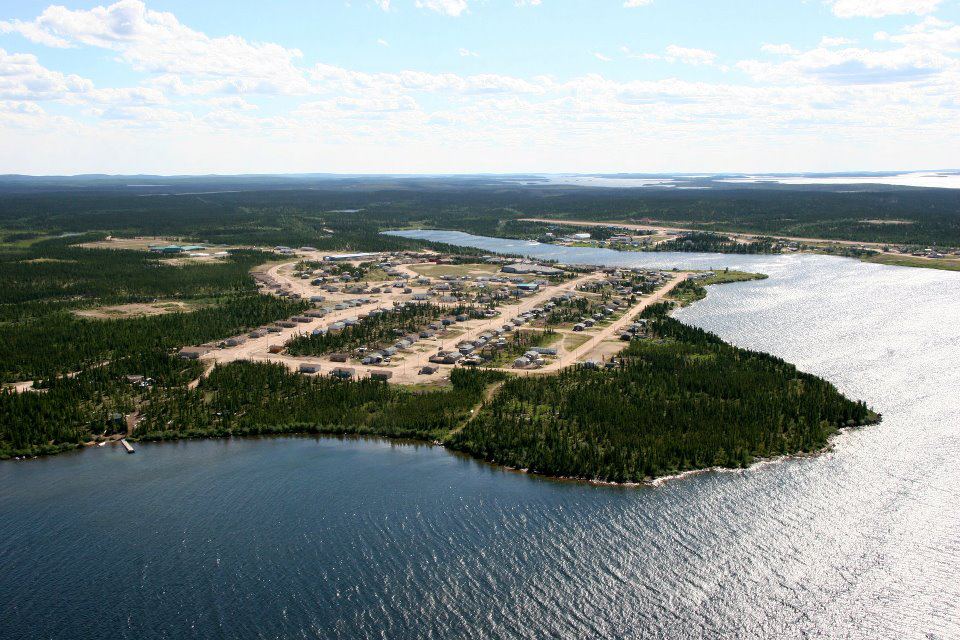 It appears the Sask. Government is making construction of an all-weather road to Wollaston Lake a priority.

The province said it is requesting $16.25 million from the federal government for phase one of the project, which would eliminate the need for the ice road, by constructing a winter road.

The province also offered an additional $250,000 to help encourage construction.

“We offered the federal government additional investment to encourage the construction of remaining parts of the road, at least to the phase one to eliminate the need for the ice road. We’re currently waiting on information and some of the agreements back from the federal government. We’re willing to go above and beyond our commitment, the initial $7.9 million,” Highways Minister Greg Ottenbreit said.

Ottenbreit explained that phase two would be an upgraded seasonal road followed by phase three of the all-weather road.

Yet, Cumberland MLA Doyle Vermette said the government has been promising for a decade to build the road with little accomplished.

“People are trapped in their community when the barge stops running and the lake needs to freeze. This government has no problem spending $2 billion on a bypass in the South, but they won’t build a road to Wollaston Lake. Why has this government abandoned the people in Wollaston Lake,” Vermette asked?

The government said construction would begin once it receives federal funding.