Muscowpetung dispensary open for one year 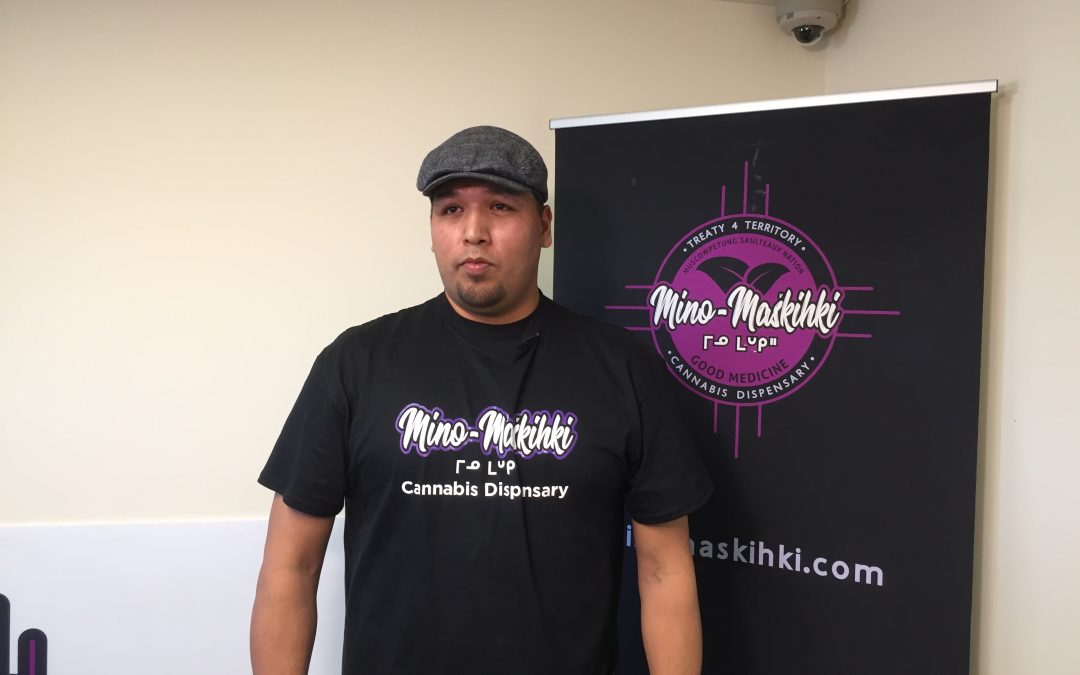 The Muscowpetung Saulteaux Nation is celebrating the one year anniversary of its cannabis dispensary.

Mino Maskihki operates on the First Nation, under its own laws and regulations.

Muscowpetung pioneered First Nations into the cannabis retail business, bucking the provincial government’s licensing system, claiming it has the authority to govern and create laws on its own land.

Since then, two other First Nations have opened dispensaries.

Chief Anthony Cappo said challenges were experienced, given the negotiations with Ottawa and the province and the struggle to have the First Nation’s legislation and dispensary recognized.

Yet Cappo explained that the sole focus of the dispensary is to improve the quality of life for his people.

“The revenues that are generated go directly back into the community. We have since established the Muscowpetung Security Services. At one point we had five security officers, around the clock. We’ve purchased security vehicles. So, when it comes to community safety, we’ve focused on that.” Cappo said.

He stated that community members and Elders feel much safer with the increased security.

One of the direct benefits for the First Nation is jobs. Cappo said when he took office 18 months; there were approximately 80 First Nations members on social assistance. He said the dispensary has created 30 additional jobs.

However Cappo says youth programming has increased through the revenues from the dispensary.

“We’ve been able to purchase some hockey equipment for our young ladies last year; we’ve continued to do that. We have a Muscowpetung sports and recreation program that we’ve been planning on opening for our youth,” Cappo explained. “Utilizing the revenues to not only capitalize on the opportunities for our members for employment, but also opportunities for our children to participate in the sports and recreation and all the arts and all the things little children love to do. We want to provide that space for them and give them those opportunities.”