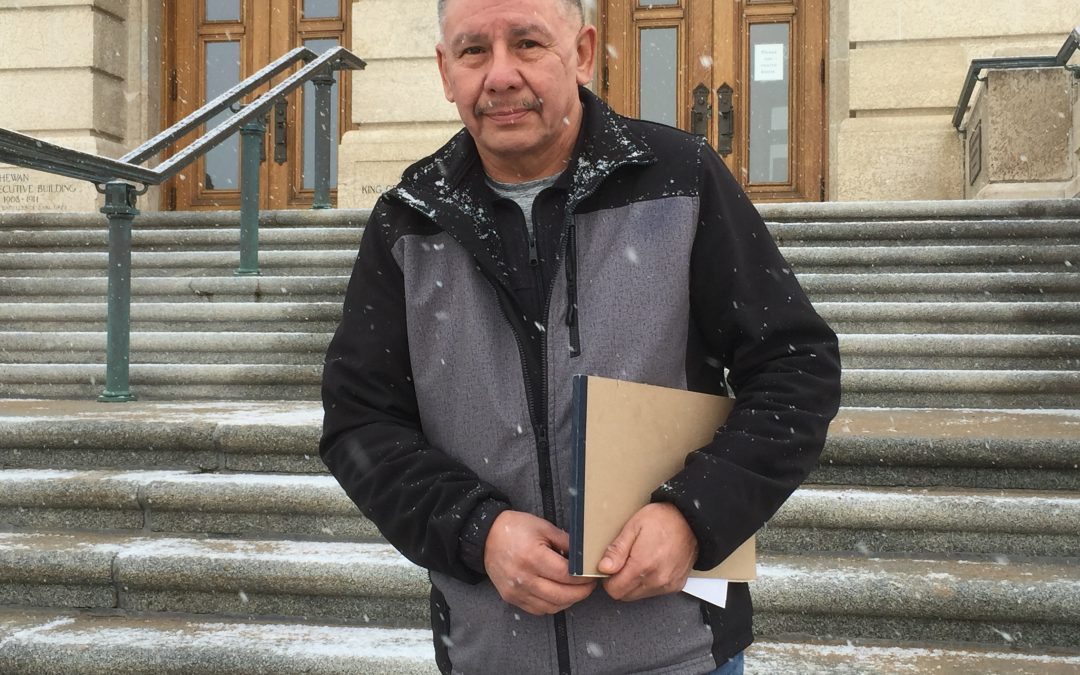 Chief Ronald Mitsuing of the Makwa Sahgaiehcan First Nation said he was disappointed following a meeting with several government ministers and the Premier as he wanted quicker action on developing a province-wide suicide prevention strategy.

“It is disappointing to hear what he said,” Mitsuing said. Things are happening now. They can’t wait anymore. Kids are losing their lives, if they keep waiting; it’s going to happen again.”

Three people, including a 10-year-old girl  took their lives recently and nine other people have attempted suicide. Last Thursday Mitsuing declared a state of crisis and emergency on the First Nation, prompting swift action from the province to provide additional mental health support staff to assist.

A priority is being placed on assessing youth and providing local frontline staff with respite as the community deals with the crisis.

Meile further accused the government on being absent on poverty reduction, northern economic development, the crystal meth crisis and closing the gap between non-Indigenous people, which he claims were contributing factors to the recent suicides.

Yet Premier Scott Moe turned in the Legislature to  Mitsuing and made a pledge to the First Nation and its people.

Mitsuing explained that the federal government has not made contact with him about the situation and nor has he reached out. He said he would communicate with Ottawa in the coming days, as the crisis calms down.