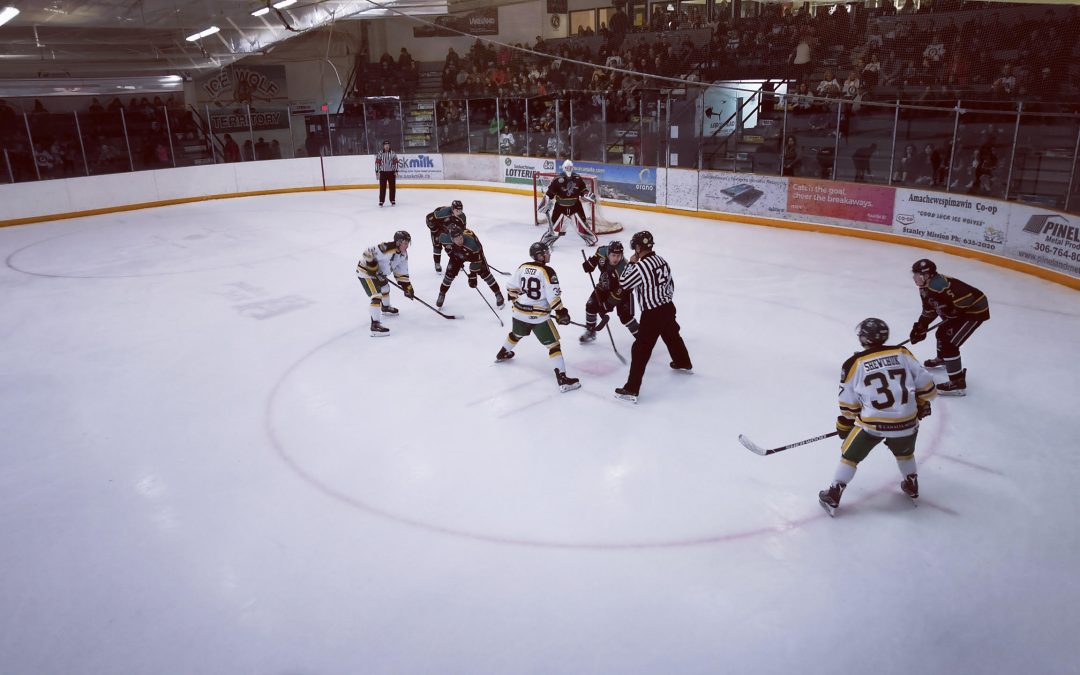 The La Ronge Ice Wolves’ five-game winning streak came to abrupt end Friday at home when they dropped a 5-1 decision to the Humboldt Broncos.

Grant Longtin scored the only La Ronge goal, while Steven Bacovsky made 44 saves in a losing cause.

With the loss, the Ice Wolves slipped to 12-12-2 on the season, which now has them sitting in seventh place in the very tight SJHL standings.

“We weren’t hungry, we didn’t have the jump, we weren’t tenacious on the puck,” said Ice Wolves Head Coach and GM Kevin Kaminski. “We were waiting for someone else to do it. We had too many passengers tonight.”

La Ronge will look to rebound on Saturday afternoon when they entertain the Broncos. Saturday’s contest gets underway at 2 p.m. from the Mel Hegland Uniplex.

Following Saturday’s contest against Humboldt, the Ice Wolves will get set for their sportsman’s banquet, which features former NHLers Jeff Odgers and Curtis Leschyshyn.

The dinner will take place at the JRMCC and the doors will open at 6 p.m. on Saturday evening.