Bernatchez tees it up in Florida 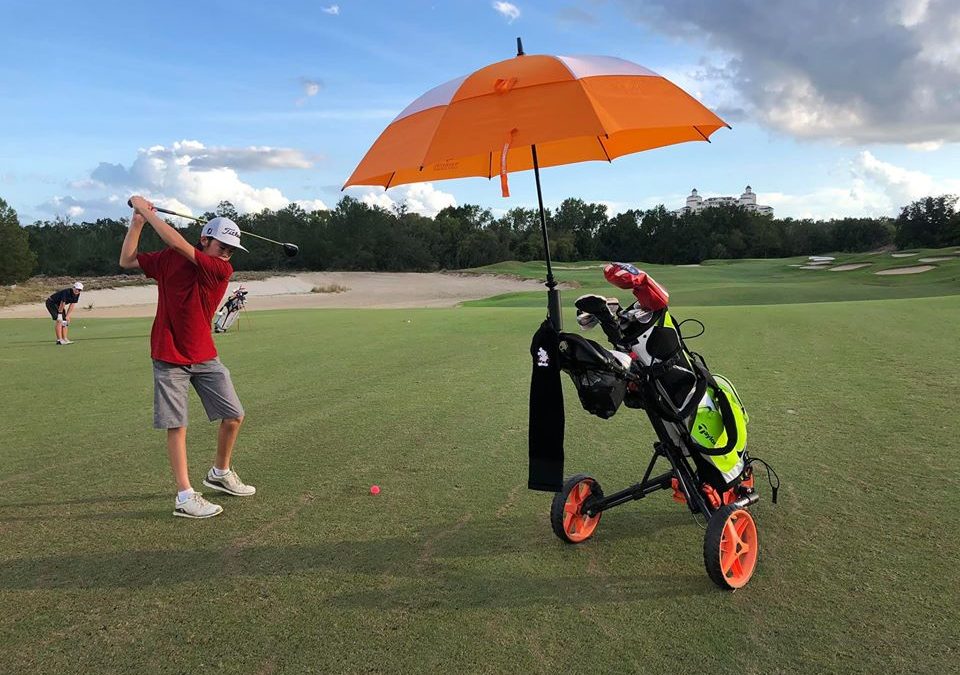 Sucker River golfer Dade Bernatchez is teeing it up this weekend in Florida.

Bernatchez plays on the Maple Leaf Junior Tour and competed in the peewee division this season. He won several events this year and also took home a silver medal in a team event at the Tony Cote First Nations Summer Games.

Meantime, the event in Florida comes to a close on Sunday.