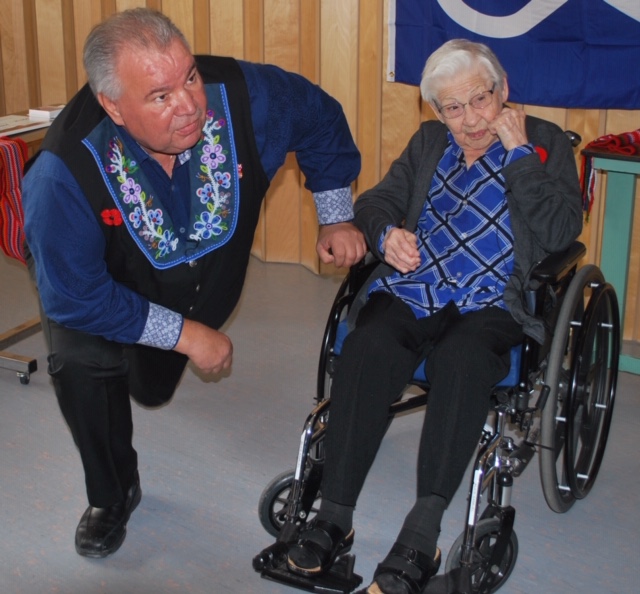 This Remembrance Day there is some cause for celebration for Métis veterans.

After more than 75 years of waiting, the federal government is recognizing Métis veterans for their service to Canada during the Second World War.

This includes the $30 million Canada-Métis Nation Veterans Recognition Payment Agreement out of which $20,000 is being given to each of the surviving World War Two Métis veterans.

Métis Minister of Veterans Affairs David Chartrand said although it took far too long, the recognition still means a lot. 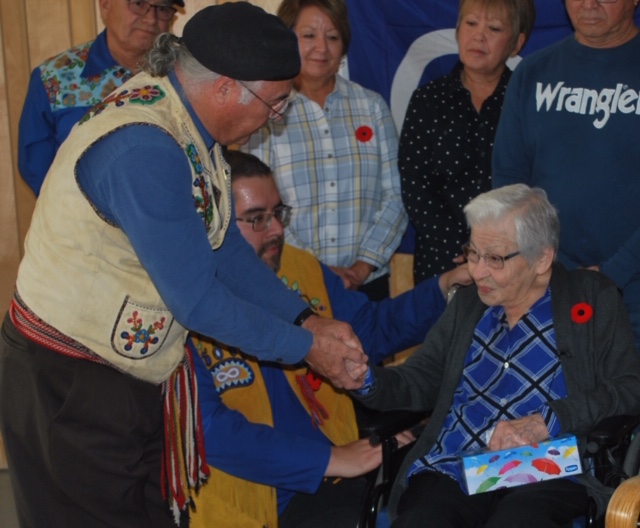 Métis National Council President Clem Chartier said the nation is now in the process of locating existing Second World War veterans to give them disbursements from the fund.

“To date, I think we’ve found 11 and I think there’s three more in Ontario,” he said. “So, I think we’ll have about 14 that we’ve acknowledged. So that’s a significant thing that was accomplished in this year’s budget. And I’m very happy that I was at most of those events where the $20,000 was awarded.” 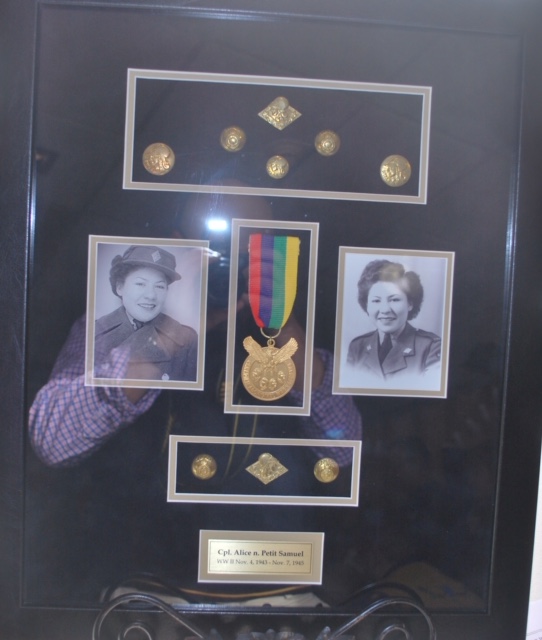