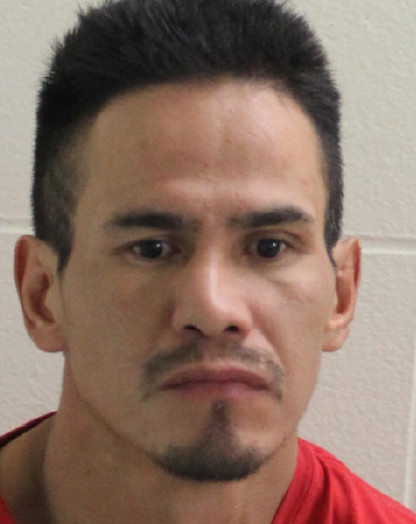 RCMP say a Canada-wide warrant has been issued for a man charged with the death of a Big Island Cree Nation on October 2.

Last week, Mounties sought the public’s help in locating him, but now say there are no new sightings and that he has not been in contact with family or friends.

The SUV is reported to be dirty with damage to the bumpers.

This vehicle is being searched for, in addition to, a grey 1996 Chevrolet Lumina four-door car, with Saskatchewan license plate 077-LPV.

It is unknown what vehicle, if any, Dufraine may be driving at this time.

RCMP consider Dufraine armed and dangerous and ask the public not to approach him, but rather call 911.