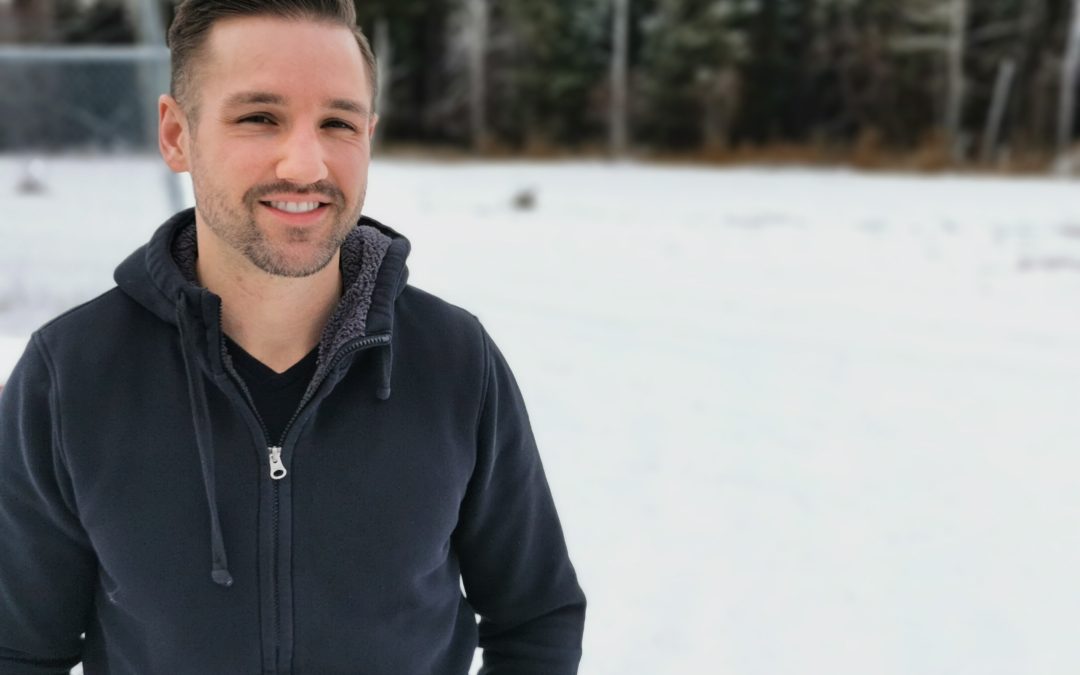 The JRMCC Sports and Recreation Department on the Lac La Ronge Indian Band has announced its new fitness centre supervisor.

Colin Ratushniak, who also serves as a pilot, has been hired for the role.

“Fitness has always been a part of my life, being a pro athlete for well over 15 years,” said Ratushniak. “The last six months living in the community has really been a great opportunity for me to add different programming.”

Ratushniak says with his new role, he would like to help the youth.

“I’m going to be reaching out to the high school on the band,” said Ratushniak. “I actually want to bring in some interns. I want to mentor them, I want to train them, so that eventually they can take over the position.”

Ratushniak replaces Travis Hegland, who left to pursue other opportunities.