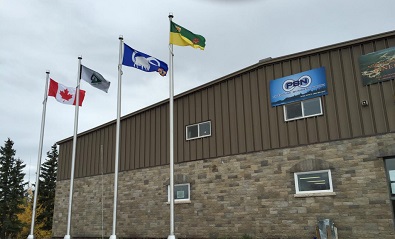 A report from an independent inspector examining the operations of the northern Village of Pinehouse is expected to be delivered to the Ministry of Government Relations this fall.

In March, the government expanded the scope in its investigation of the community by appointing a supervisor to oversee the operations and conducting  a financial audit.

The expanded scope came after a scathing report released by Saskatchewan Information and Privacy Commissioner Ronald Kruzeniski that says the northern municipality has been actively blocking access to information requests for years.

As well, there were concerns over Pinehouse’s financials.

Despite the expanded investigation, Kruzeniski found in May that Pinehouse was not complying with processing Freedom of Information requests. Government Relations has committed to releasing this report to the public, after being reviewed by the Justice Ministry.